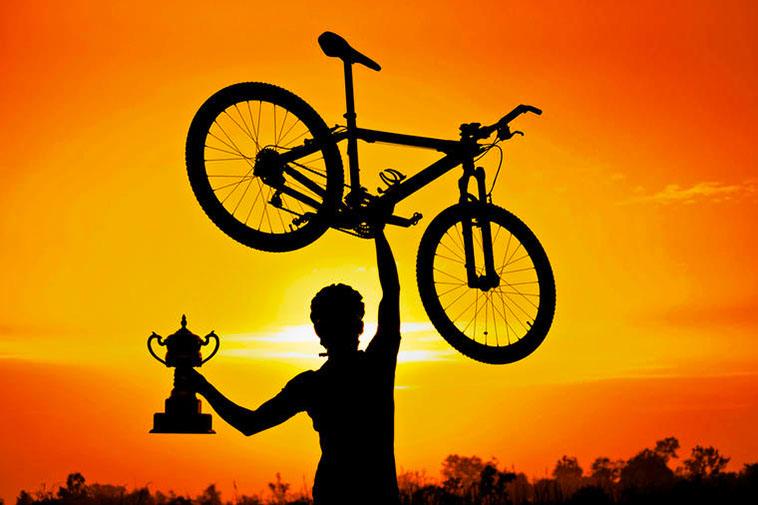 Primoz comes from Slovenia and rides for Team Jumbo Visma, momentarily. Incredibly, Roglic began his sporting career ski jumping prior to moving into cycling. He became the first Slovenian to win a stage of the Tour de France in 2017.

He pulled off a solo attack that the most elite riders could no keep up with. He took the title at the Vuelta a Espana this past September, as the first Slovenian to conquer one of the Grand Tour competitions.

Alaphilippe who rides for Deceuninck Quick Step comes from France and not only has mastered road cycling but also enjoys cyclocross racing. His brother Bryan competes against him on the road. The first big race of 2019 that he won was the Strade Bianche, in which he surpassed Jakob Fuglsang on the last hill.

Julian moved on to win a Monument at the Milan-San Remo by charging past Oliver Naesen, and then Michal Kwiatkowski on the final climb of Poggio. He followed that up with a consecutive championship in the La Fleche Wallonne.

Although Alaphilippe led multiple stages wearing the yellow jersey, he finished in 5th at this year’s Tour de France but stood on a podium as the most combative rider of the Tour.

Fuglsang is in his mid-30s and was born in Switzerland before becoming a citizen of Denmark, where he began his cycling career. He rides with Team Astana, presently. Prior to cycling with his first UCI team Saxo Bank, he started on the mountains as an under-23 world cup winner for Cannondale-Vredestein.

The Tour de France remains a challenge for Jakob, having only managed the 7th position overall. His two most successful rides came with wins in both the Liege Bastogne-Liege this year, and the 2019 Criterium du Dauphine, a follow up to his 2017 championship.

Egan Gomez, better known as Egan Bernal, is Columbian born but now rides with the British Team Ineos. Here we introduce your Tour de France winner of 2019, being the only Latin American to ever win the race. Bernal really showed off his stuff this year at the Nairo Quintana race by not only impressing his ride through crosswinds, time trials, as well as the mountains but by capturing the overall victory.

After breaking his collarbone while training, he made a comeback at the Tour de Suisse by taking both the queen stage, and overall classification. Eventually, defending his 20th stage in France to become the champ of the biggest race of the year, including the title Best Young Rider. No one younger has won since 1909.

The UCI list can change month to month, but at this moment, these monsters of the roads are cycling their way to the best years of their careers, and we can only wait patiently to see who swaps out with who and who maintains their stature throughout 2020.