Can You Go Skiing in Canada All Year Round? 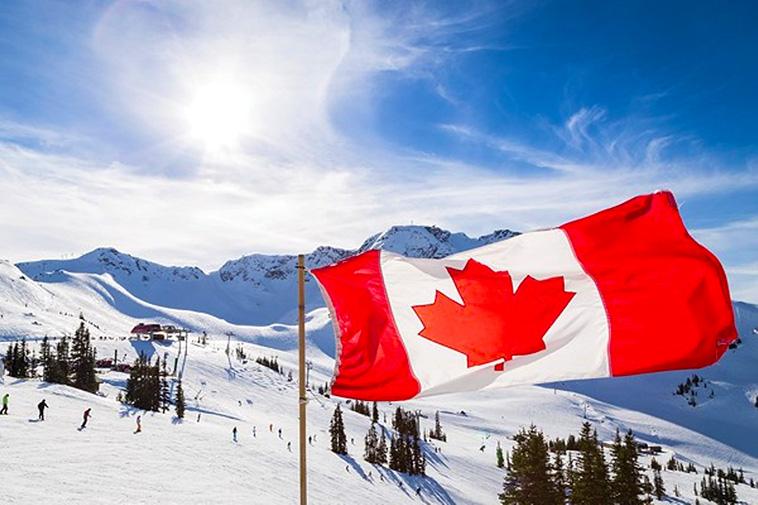 Canada is correctly known to contain some of the world’s greatest skiing slopes, and both amateur and expert skiers find their favorite resorts in British Columbia and Alberta, where they practice their abilities. The highest amounts of snow seem to fall in BC especially and allow for a yearly base of 141-days-worth of great skiing on fluffy powder. Is it possible to find places with skiing open all year? Basically, not really. The basic snowboard and ski seasons last from November to April in Canada. However, Whistler’s Blackcomb ski resort offers an opportunity to ski June through July.

Again, the typical time to enjoy your skiing or snowboarding is from mid-November to late-April in Canada and is famous for being visited by many people who love alpine sports. 19 million vacationers a year hit the slopes in hopes of bettering their skills at 275 world-famous resorts like Whistler, Banff, Lake Louise and Jasper. Anyone at any level can find lessons or courses that fit their abilities. If large resorts are something that gets you grooving, Lake Louise in Banff National Park is the second-largest destination in Canada.

There aren’t very many places in Northern America where someone can ski or snowboard at the same time they can catch a tan, and Whistler Blackcomb is the number one go-to for an extended season into May, and an option for expert and professional riders or skiers only due to tough conditions on Horstman Glacier mid-June to mid-July. There are no exceptions to this rule, so don’t even bother to expect to ski unless you’re an amazing skier and are used to single and double black diamonds.

Although there is no all-year-round skiing, at this time, a new resort has been in the works for a long time to change that scenario. In British Columbia, the Jumbo Glacier Resort has been an idea for over 20 years. It has gone through many legal issues, but when it finally opens it is to be suited with 1,714 meters of downhill slopes, with real snow all winter and at least a 70- meter slope during the summer. Keep an eye out for what will be the one and only resort open year-round in North America.

Even though our research didn’t turn over any year-long skiing destinations, and the opening of Jumbo Glacier is still up in the air, there is no better time than now to plan your next trip to Whistler, and check out what all the talk is about, and if you are at the top of your downhill game, make sure you check out Horstman Glacier next summer. Don’t wait any longer to make the most of what Canada has to offer! Book your ski destination today!