5 Amazing Foods You Must Taste While in France 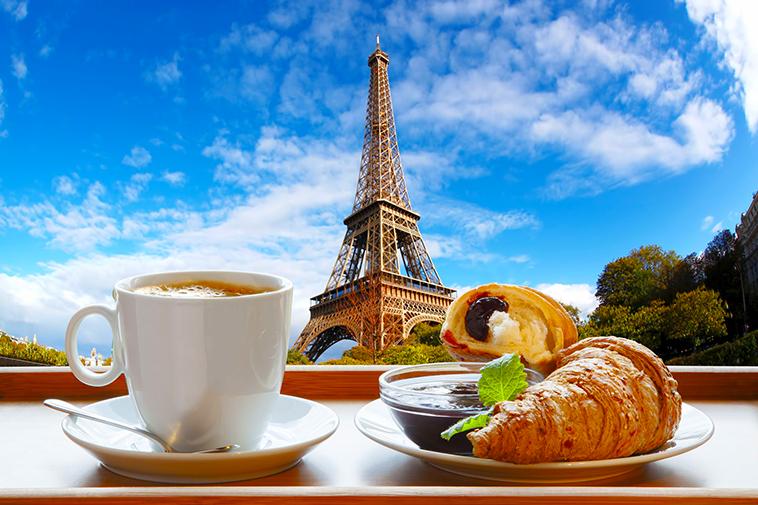 France is very famous for a number of things including spectacular touristic attractions, its beautiful language, and breathtaking historical sites. However, France is also worldwide famous for its delicious cuisine. The French cuisine has so much more to offer besides the famous butter croissants, its delicious baguettes, and tasty crepes. Here are 5 amazing foods that you must taste during your trip to France.

You would think that there is nothing so special about a grilled cheese sandwich. Well, think twice! If you are going to serve it in France, you will certainly see that French chefs have their own secret for enhancing this simple, yet delicious dish.

The famous Croque monsieur from French cuisine has been invented in Paris since the early 20th century and has since become one of the most iconic breakfast specialties in France. It takes a thinly-sliced piece of ham and grated cheese, be it Gruyere, Emmenthal, or Comte cheese, and two slices of soft white bread. The secret ingredient of this dish is the butter in which the Croque monsieur is fried. It is then sprinkled with more cheese and baked in the over for a few minutes.

The most favorite dessert from French cuisine is the famous crème Brulee. This French dish is also known as “burnt cream” and consists of a rich puffy outer crust of caramel that is absolutely delicious. The first ever-printed recipe for this dessert dates back to 1691 and belongs to a French cook called Francois Massialot, who was a famous cook at the Palace of Versailles. So, if you want to feel like a royalty when visiting France, have this elegant and delicious dessert.

What may seem like a very strange dish to foreigners, in France, Escargot is one of the most famous specialties from French cuisine. Escargot is a dish prepared with snails served hot with heaps of garlic and butter. This dish is considered a delicacy in France and you will for sure see it in the menus of the most elegant and top-quality restaurants across the country.

This French dish has been reinterpreted by many other cuisines from across the globe in a number of ways. Its origins date back to the early 18th century when it was very popular in France. This dessert contains a delicious crispy chocolate crust that has a creamy chocolate center underneath it.

If you have seen the famous animation “Ratatouille” with the cute little rat who becomes a great chef, you may have an idea of what the dish Ratatouille from the French cuisine contains. Ratatouille is a classic French dish made with various seasonal vegetables including eggplant, zucchini, tomatoes, red bell peppers, and different herbs that enhance the taste of the veggie stew. It can be served as a side dish or as stuffing for other famous French dishes such as crepes or omelets.

If you are planning a trip to France, seek out these 5 delicious dishes and enjoy the best delicacies from the French cuisine.