4 Tallest Buildings in the World to See 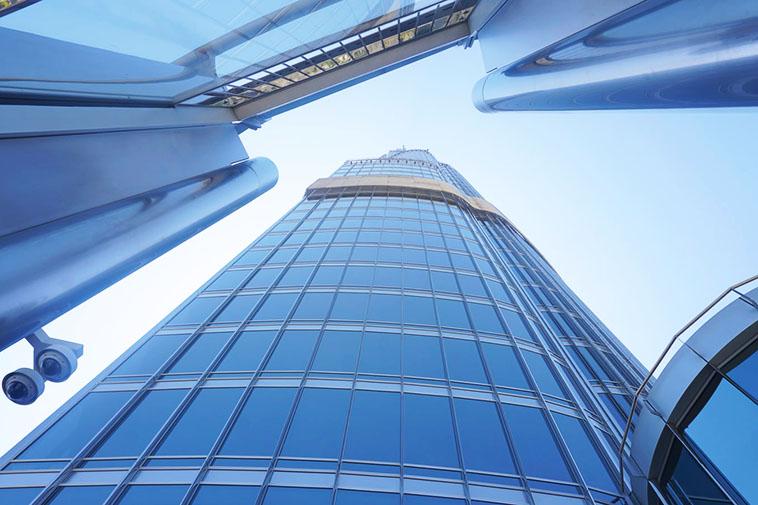 Ever since the Tower of Babel, man has had a preoccupation with building structures that touch the heavens. This is a trend that has continued through the ages, with the goal of outdoing the competition, i.e. other cities around the world. being a priority. It makes sense, as cities with some of the tallest structures in the world, often have higher numbers of tourists, which means more money.

In the past, around 75% of the tallest structures in the world were found in North America. That was 2 decades ago. Nowadays, the majority can be found in the Middle East and Asia. In the following post, we highlight the 4 tallest buildings in the world.

Located in Shenzhen, China, the Ping An International Finance Center stands at 1,965-feet tall, giving it the coveted fourth place in our guide. Work finished on this structure in 2017 with the building playing host to 115 floors featuring retail spaces, a hotel and a conference center. As you may have guessed by the name, it is where Ping An Insurance are based. There are a whopping 33 double-decker-style elevators that are used by visitors to get around.

At 1,972-feet, the Makkah Royal Clock Tower is number three in our guide. This complex is owned by the government and features a prayer room suitable for 10,000 people, an Islamic-themed museum, a conference center and a 120-floor hotel. If that wasn’t enough, there’s also a Lunar Observation Center, for observing the moon throughout Holy Month and a 5-floor shopping center. Not content with having one of the tallest buildings in the world, the clock face of the building designed and constructed by Saudi Binladen Group, is the biggest of its kind.

Designed by the American architects Gensler, the prestigious Shanghai Tower is 2,073-feet tall. Its construction took 8 years, starting in 2006 and was designed originally as an office building and hotel. Today, it has an observation deck with beautiful views of Pudong, 320 hotel rooms and 1,120 car parking spaces. The observation deck is the tallest of its kind.

At an incredible height of 2,717-feet, Burj Khalifa is officially the tallest building in the world. It has held this title since 2010 was designed by the same team behind notable structures like the One World Trade Center, New York and Willis Tower, Chicago. Made from a sturdy and traditional mix of concrete and steel, the building was part of the UAE government’s plan to move the economy towards service and tourism rather instead of oil. It features 30,000 residences in 19 towers and is home to a shopping center, nine different hotels and an artificial lake. Yes, that’s right, an artificial lake.

If you’re looking for the most impressive and tallest structures in the world, as you can see from our guide above, you need to head eastwards. Will any building ever beat the Burj Khalifa? Only time will tell.