Why Do Humans Crave Risky Sports? 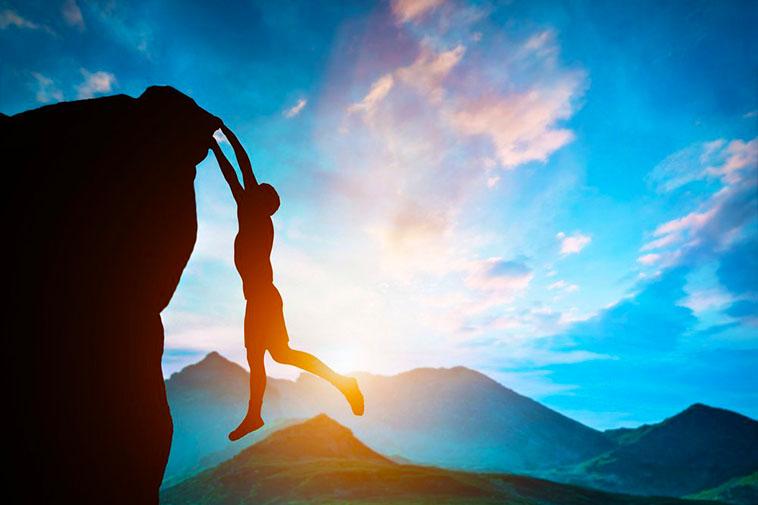 If you are one those dare-devils into extreme sports such as big wave surfing, base jumping, or one of the most dangerous of them all free-solo climbing, then you are quite aware that just a single mistake can end your life. Even so, you gals and guys don’t seem to be slowing down as extreme sporting continues to surge in popularity.

Extreme sports have become quite the phenomenon

We don’t kid you. Are you one of those people who believe that anyone who takes part in extreme sports is asking for a death wish? You might be shocked to know that at the present time we are all witness to the unprecedented growth in interest and engagement with such activities.

It has become more difficult for teams and sports like tennis, golf, basketball, and even baseball which often looks south of the border for talent anymore to seek the participants they desire the most. Whereas, the sports that offer extreme thrills both to those who take part in them, and those who watch them are now raking in millions of dollars.

There are misconceptions about extreme athletes

First of all, these incredibly durable, active and agile athletes are human like the rest of us and surely live with some level of fear-factor. However, those who crave risky sports, not at all risk-takers who can be considered irresponsible or desiring the all-assuming death wish.

Actually, these sporty individuals are very highly trained along with an incredibly deeply learned knowledge of who they are, the activity they choose to take on, and what sort of environment it will take place in, all to enjoy an experience that will without a doubt be life-altering and an enhancement to living on Earth.

What do humans who crave risky sports report?

These “crazy” extreme athletes have reported feeling incredibly alive and centric and that all their senses come together more than normal everyday life. They state a feeling of transcendence, that offers them glimpses of their full potential.

Take base jumpers, for instance. Many of them have said they obtain the ability to view several colors, nooks, and crannies of rocks while zooming by them at ridiculous speeds of 186.4 miles per hour. Climbers report feeling as if they dance and float with the rocks they are ascending. Other extreme sporters have even allegedly felt time slow down and themselves blending with nature.

Extreme athletes can potentially induce a non-ordinary form of consciousness that according to researchers are incredibly meaningful and powerful.

Opposite of many of the usual assumptions about such risk-takers, scientists have found that participation in extreme sports is a facilitator of a more psychologically positive experience and helps these bold humans to feel more humility, spirituality, harmony, and creativity that enrich their lives daily, and truly strengthen the vital role of faith in oneself.