Why Dancing With The Stars is so Popular 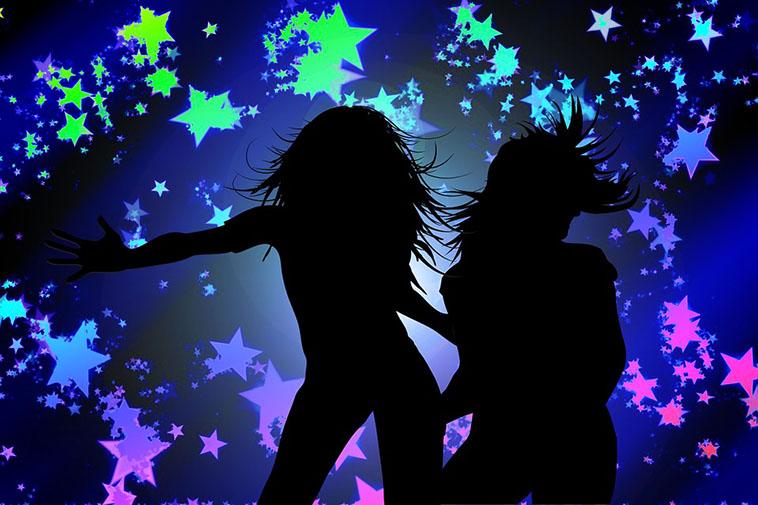 Dancing With The Stars is in its 14th year, and 28th season and nothing seems to be stopping them. This year’s incredible line-up includes the gorgeous Christie Brinkley, the laughable Sean Spicer was on until the first week, Ms. Hannah Brown from Bachelorette, the famous athletes Ray Lewis and Lamar Odom (also a part of the Kardashian clan at one point), country singer Lauren Alaina, and heartthrob James Van Der Beek are just a few of your stars this year.

Who is the DWTS audience?

Without looking as if the show is slowing down, the show is still enjoying an incredible amount of success in its 14th year, and 28th season. The obvious observation and the talk around It, shows what we would expect, that dancers are huge fans of DWTS. A deeper look at who makes up the surprising number of viewers will explain why this show continues to ride a wave of popularism after so many shows.

Unlike other shows and sports, those who simply don’t like them don’t watch them, but oddly, DWTS maintains a group of watchers who just don’t like dancers, but for some reason can’t take their eyes off a single episode of the dazzling spectacle.

What’s driving the success of DWTS?

As mentioned, Dancing With The Stars successfully maintains audiences of multidimensional proportions. They even grab the attention of people who have never worn a pair of dancing shoes, by combining highly popular cross-sectional competition together with life lessons, lots of sequins and surprises during the show.

They manage to hire everyone’s favorite stars using beloved top figures, huge music icons, good-natured big names who lack in the area of dancing talent, as well as some very graceful athletes or boomer stars. With casts like that who in your family is going to be unhappy with watching this exciting and shocking dancing program.

Yet, DWTS went even further in its inclusion by bringing in former military members and those who live with long-lasting physical challenges, which becomes a message that touches the hearts of viewers everywhere. This brilliant mixture is hardly found on primetime television and explains the long-running fame of the show.

Let’s face it. Seeing the dedicated hard work of others is attractive to our minds, and our human nature to conquer our difficulties, and that is a huge part of being a driven human being who is successful. Viewers feed off that along with the interest of seeing someone who shares our two left feet but take the gutsy chance to do something new and outside their box.

Combined with the usual altercations, arguments, and moments of tenderness, who wouldn’t want to switch on Dancing With The Stars to shed a tear of appreciation, or feel the warmth of a loving moment