Top 5 Spoken Languages in the World 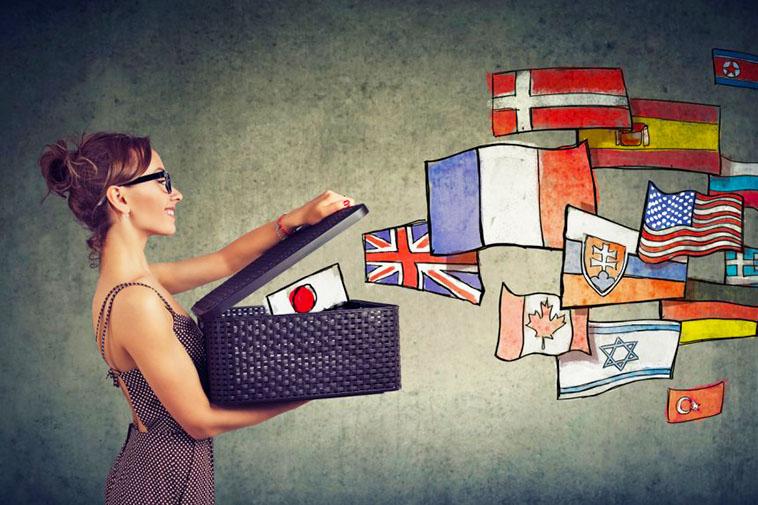 We share the top five spoken language of the word below, as far as native speakers are concerned, and some things you should know about each of them. You might think you can guess what they are, but don’t be surprised if you’re a bit shy about picking them all.

The Top Five Spoken Languages In The World

That is correct! It is not English, or did you get that one wrong? Mandarin Chinese is the most abundantly spoken language all around the world. It is the official language of Singapore, China, and Taiwan, as well as an official language used among United Nations attendees regularly.

In fact, hold on to your tongues, 955 million individuals speak this as their native language. It is certainly one of the toughest languages to learn, considering it contains a set of nearly 50,000 characters.

Still surprised English hasn’t made the list yet? Well, with about 480 million humans speaking Spanish around the world as well, it is the second most used language. Spanish is astoundingly used in 22 countries within four continents and has already become the second language most studied.

For those who only speak English and find difficulty in learning new languages, Spanish is said to be the easiest language to pick up.

Alright, native English speakers, you made the list and number three in the world isn’t a bad place to be considering it was not the first language ever spoken on the planet, by far. Yet, there are 360 million humans currently using the native tongue and as a second language, there are just about as many. So, English is also the official language used in the skies.

Approximately 310 million people speak native Hindi, placing it fourth among the most popularly spoken languages across the globe. This isn’t a surprise, considering it is the official spoken language in India, as well as in Nepal, Guyana, Mauritius, and Fiji.

Hindi is named from “hind”, which is a Persian word meaning exactly “Land of the Indus river”.

Finally, the fifth most popularly spoken language is Arabic. It is also the only one of the top twelve in the world that read and written from the right, not the left. Surprisingly, you might find it interesting that is was very influential in the European languages of Portuguese and Spanish. Actually, there are words among the languages that sound the same. Not only that, but it has also touched English in the word Coffee, which originates from the Arabic word qahwa.

If you spend a lot of time traveling on luxury liners or flying to fancy tourist destinations, and cities you’ve never seen, these five languages would be handy to have in your back pocket. Literally, you can look them up on your smartphone, or choose to learn them with a free app.