The Ups and Downs of Trudeaus Premiership 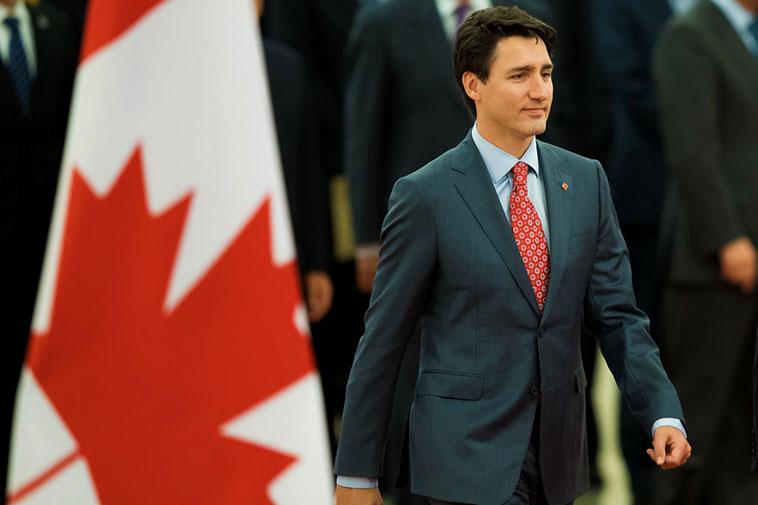 Justin Trudeau kicked off what was to be a new and exciting leadership as the Premier of Canada on November 4, 2015. He formed the 29th Canadian Ministry after his majority Liberal Party took most of the seats in Canada’s House of Commons. His slogan was, “government by cabinet is back”, and aimed to decentralize power by giving the Cabinet a bigger governing role. His role as one of the youngest world leaders was expected to be refreshing, but it has turned out to be a bumpy ride for the anti-Trump Premier.

The Ups of Trudeau’s Premiership

Following his election, PM Trudeau took off for the COP21 summit in Paris. His campaign supported more regulations on industries and aimed to be bold in the fight against manmade climate change. His staff worked diligently to build the most actionable global pact in Paris. Despite his government’s support of oil pipelines out of Alberta, BC Premier John Horgan successfully blocked them.

In order to improve major issues that the youth of Canada saw as their utmost concerns, Justin Trudeau established the Prime Minister’s Youth Council in which 16 to 24 years old would advise him in the areas of climate change, education, the economy and anything else affecting them. Another big goal for the Trudeau campaign team was to legalize the recreational use of marijuana. After countless delays by different provinces in order to straighten out how legalization would take effect, and in bold opposition to Trump’s Federal Marijuana policies, the PM obtained assent from the Royalty and on October 17, 2018, cannabis was formally legalized across all of Canada without any heavy opposition.

Further upsetting the norms in Northern American politics PM Trudeau is a major supporter of open borders and accepting refugees, in fact allowing the first flight of Turkish refugees to land soon after his election and met them at the airport himself. Trudeau’s Liberal Party has announced plans to accept 25,000 refugees, and one million immigrants over the next three years.

One of the large reasons for Trudeau’s popularity prior to his election was his outspoken voice for women’s rights and his huge support of feminism. He established a balanced cabinet and has been outspoken for the #MeToo movement, among many other forms of support.

Like any other world leader, Justin Trudeau’s leadership has been filled with its own downfalls, failures and bad choices. One of the big ones involved the Bombardier company’s bailout of CA$372.5 million. While executives were collecting US$32 million in bonuses, 14,500 employees were laid off and at the same time the director of Bombardier happened to be a member of the Trudeau Foundation’s board. Striking up a conflict of interest.

On January 29, 2017 Quebec City was the victim of a mosque attack. The mass shooter was extremely active on Twitter prior to the shooting and went unnoticed until it was too late. Following the death of Fidel Castro, Trudeau made the huge mistake of offering supporting statements of the corrupt leader, setting off a frenzy of news reports insulting the Premier for ignoring the tragedies under Castro’s leadership. Also, in December of 2017, Canada’s Ethics Commissioner presented a report finding Trudeau violated provisions in the Conflict of Interest Act. He was the first PM to break the law.

Finally, 2019 has turned into the ugliest year of his leadership as he faces allegations of trying to influence the prosecution of SNC-Lavalin. Let’s not forget also the recent emergence of images showing the PM in a series of racially spurred black-face outfits for which he is trying to apologize with little effect.

Whether you are a fan of Justin Trudeau for his progressive leadership style, or in complete opposition to his liberal policies, it goes without saying that Justin Trudeau has had both a profound and tumultuous track record, and although once considered one of the best new leaders in the world, it is looking like he will not be winning re-election.