The Future of Immigration in the UK After Brexit 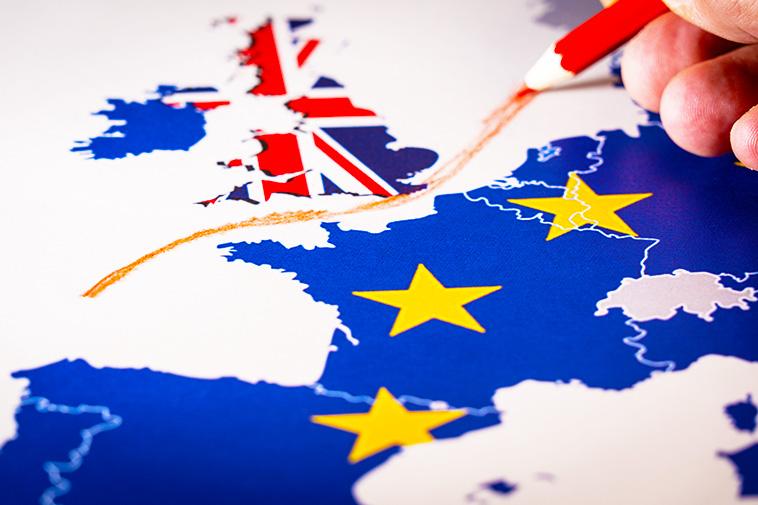 Immigration was one of the main factors influencing the Brexit movement. Nationalists and Eurosceptics voted to get the UK out of the EU because of the high number of immigrants who were choosing the UK as their destination. Brexit’s goal is to upgrade the immigration system to differentiate it from the one of the EU. Once the UK leaves the block, it intends to come up with its unique requirements and conditions. The change will have immediate consequences on multiple European companies that need to consider new aspects when they relocate their businesses. English companies need to come up with strategies that allow them to access global talent while respecting immigration laws.

At present, Brexit negotiators are deciding the legal status of over 3 million immigrants who are already living in the UK, and around 1 million British citizens who are living in the EU countries. They try to establish regulations that allow immigrants to register and accrue time to obtain their resident status. But once the Brexit process is finalised, the EU will no longer impose rules for the UK, so they’ll establish their own regulations for people’s movement and will create their own immigration system. At present, the EU imposes all its members certain visa requirements, work permits, and other immigration restrictions. EU nationals can work in all EU countries with free access to all their job opportunities. This rule encourages immigrants from all EU countries to choose the UK as their destination, most of them having little skills. Most of the immigrants come from countries like Slovenia, Slovakia, Poland, Lithuania, Latvia, Hungary, Estonia and Czech Republic. UE countries can impose labour access restrictions during the initial seven years of the members’ accession agreement, but the UK, Ireland and Sweden decided not to do it. The result was a soaring number of immigrants applying for British jobs.

Brexit would allow the UK to stop free movement and to impose its own regulations for how to control its borders and limit unwanted immigration. After Brexit, the UK and the EU will have two opposite models of immigration. The UK will try to restrict immigration from other European countries by establishing work and residence laws similar to non-EU members. The immigrants already working in the UK need to get work permits according to their skills if they want to keep their jobs. They will categorise all immigrants as low-skilled or high-skilled workers that will determine the permits they can get to reside in the UK. Low skilled workers can apply for temporary permits that last for two or three years. They’re not eligible for residency. High-skilled workers can apply for a five-year permit and then for residency.

Only because they have a plan in place, it doesn’t mean it will be facile for the UK to implement the changes. Private sector companies are worried they’ll no longer be able to recruit and retain immigrants and most of them have already shared their worries.