Should Black History Month Also Include Other Ethnicities? 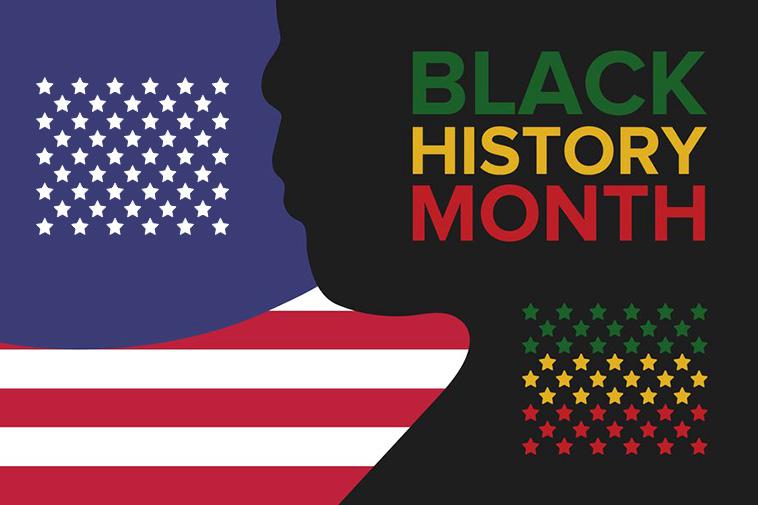 Every February in America is dedicated to Black History Month, where across America homage is paid to some of the finest achievements African Americans have brought to our country. In particular, festivities are dedicated to such people like Rosa Parks, Frederick Douglas and Martin Luther King, who are all legends in their own right.

However, as more and more of America’s black population is made up from people from the Caribbean and immigrants from other such countries, not just African American descendants, should Black History Month re-evaluate who it includes in its celebrations? For instance, black people such as Shirley Chisolm and Kwame Nkrumah, who have advanced black people in their own right.

Black history month originated back in 1926. Here a man called Carter G Woodson (a history author and expert), decided to dub the second week in February to be an exploration of black history in America.

This was extended to the Black History month we know today in 1976 by the government. This was after President Ford said that not enough honor was given to black Americans who had made huge achievements not only for themselves and their community, but for the whole of America.

Is Black History Month Taking into Account the Diversity of Black America?

For school children here in America, while history does touch on black Americans such as Martin Luther King, much of what you’re taught in class centers around white men in America. Which makes Black History Month such a well-needed celebration. However, the problem lies in the names that are taught in these months. As, as wonderful and iconic as Martin Luther King’s “I Have a Dream” speech was, this was well over 50 years ago, and more time needs to be spent on the black history that has happened since this event.

For instance, just look at the Obamas. Not only was Barack Obama the first black president in American history, this is a man who came from Kenyan parents. While Michelle Obama has a history steeped in America, when slavery was rife. These two encompass the idea that Black History Month needs to embrace other black ethnicities in America today and the incredible achievements of these people. As by doing this, these festivities will unify black people all across America.

The Future of Black History Month

When Carter G. Woodson created a week dedicated to black history in America, this was done in the hopes that one day there wouldn’t need to be segregation in American history, as the stories of people of all races would be celebrated in schools. Unfortunately, this day has yet to come.

Until black history is integrated in our schools and society, it’s important that, for Black History Month, black people of all ethnicities (and not just black Americans) such Asians and Latinos, are celebrated in this month, bringing together the wonderful and diverse background of those black people who live here in America.