Is Hollywood Racist or on the Contrary? 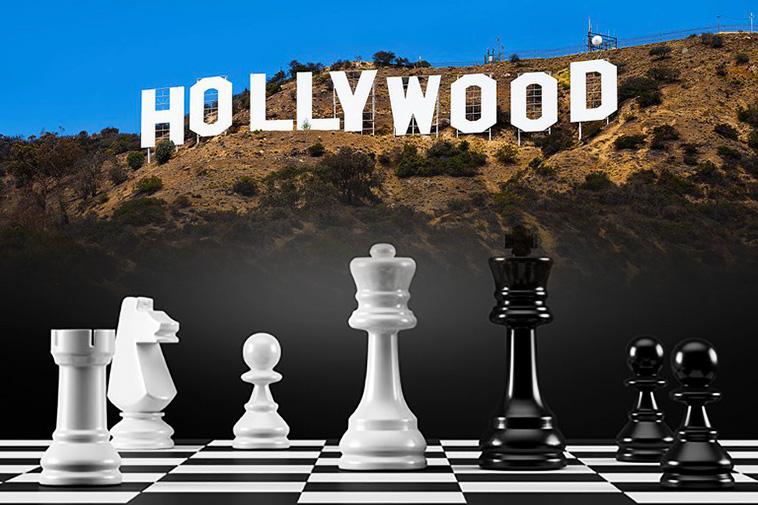 For fans of movies, the greatest night in the year belongs to the Oscars. Where people across the globe get to watch and celebrate some of the greatest talents in movies – from actors and directors to soundtracks and costumes – get awarded for their achievements that year.

The problem is, every year when the Oscar nominations get released, there continues to be huge disappointments in the ethnic diversity of the nominees. Indeed, more often than not, the best actor categories for men and women is made up – nearly entirely – of white actors. Indeed, in 2016, Oscars host Chris Rock dubbed the show “The White People’s Choice Awards”. So, whether it’s a lack of diversity in casting or awards, we have to ask the same question over and over again - is Hollywood racist?

Typecasting is something that is still rife in Hollywood, with even the biggest names in acting unable to shift that big role that made them famous. Here, when an actor is particularly good in a certain role – such as Jean Claude van Damme as an action movie fighter – Hollywood will look to cast that actor in the same kind of role over and over again, as this should be a guarantee of success.

This is particularly bad for ethnic minorities in movies, as those such as black or Asian actors so often get typecast as the friend role. Just think of a movie, whether it be a romantic comedy, serious drama or superhero flick, just how many of these movies have white leads with support roles for those of ethnicity? If this typecasting trend does not improve, neither will casting in Hollywood.

Particularly for those of multiple ethnicities – such as Latin American or Asian America – there is a problem is Hollywood casting called a double bind. Here, say a movie is looking for an Asian women, they will then look for an actor who was born in Asia, rather than say an Asian American. Take Lucy Liu, although an extremely famous actor, she is often denied parts that are American or Asian. As because she grew up in America, she’s not the first choice for an Asian role nor is she the first choice for an American role as she looks Asian.

Is it the Fault of Agents?

Often, when it comes to getting an audition, it’s down to who you know. Which is why the role of an agent is so integral to the success of an actor in Hollywood, with many of America’s biggest stars belonging to a small handful of the most popular agents in the business. However, when you look at big agents – such as Nick Stevens – you will find that a large number of the actors in these agencies are white.

Which means, when it comes to big roles, you see roles that should have went to certain ethnic groups - such as the lead in Ghost in the Shell – getting whitewashed by the casting of Scarlet Johansson.

While Hollywood claims not to be racist, there is no denying the serious lack of ethnic diversity in movies right now. Particularly those that are nominated in the likes of the Academy Awards. We do have to remember though that film and TV as a whole does tend to reflect the general population, and only around 15% of Americans are black.