How the World Associates Colors with Meaning 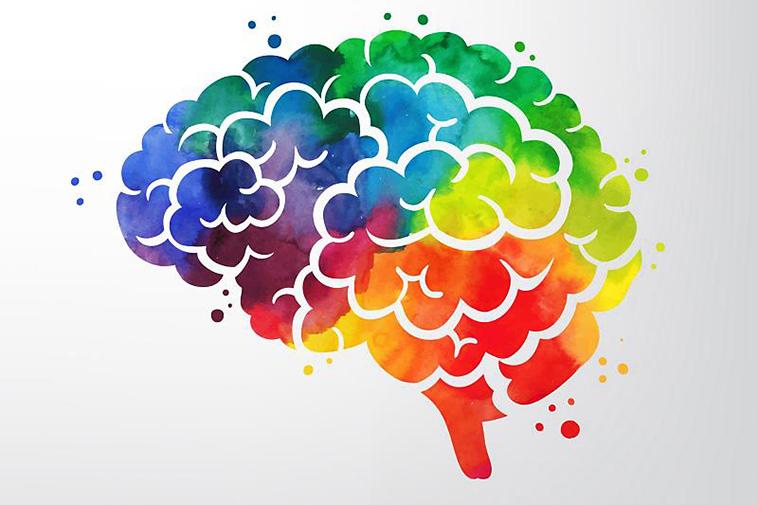 We all know sayings such as being “green with envy” or having a day where you’re “a little blue”. Yet, we often say these without really thinking about the fact we’re talking about colors. Indeed, we often refer to colors and their connotations in our everyday lives – with even big companies branding their logos with colors that will evoke a certain feeling in our brains.

So, how do we associate colors with certain meanings across the globe?

Blue is quite a complex color when it comes to meaning, as this color has connotations of both safety and sadness – two very opposite sides of a scale. If you travel across Europe or North America, you will find that blue is a tranquil color that is associated with feeling safe and secure. You will even find charms and amulets in places like Turkey, Iran and Albania, where these blue amulets will keep you safe from the Evil Eye. Even religions use blue, such as Hinduism where Krishna is often depicted in blue representing joy and happiness.

However, blue is also associated with coldness, sadness and even depression as well. With many of us describing a sad mood as “feeling blue”.

Green is another color that holds a very different meaning depending on where you visit. For instance, head to Ireland and green is associated with luck. With green four-leaf clovers bringing luck to those who have one and mythical creatures called leprechauns wearing green suits and owning pots of gold. Indeed, across most of the western world, green is known for wealth, youth and nature. Head over to Asia and you’ll even see green used to show new life and fertility.

Think of red and the likelihood is you’ll either picture passion or anger, yet this bold color has lots of different meanings depending on the country you’re in. In Asia, red is a color that represents all the good things in life – this includes luck, love, happiness and celebration. Even brides will wear red on their wedding day, rather than the traditional white used in Western culture.

Talking of the west, here you’ll associate red with love yes (just think of a love heart), but you’ll also see red as anger and rebellion. Particularly in Russia where red comes hand-in-hand with communism.

Just like sunshine, yellow is known for bringing optimism and happiness and has long been considered a joyful color. That is unless you’re in Germany where rather than green, yellow is used to show jealousy.

If you visit Thailand or Brazil, be wary wearing purple, as in these countries this is a color associated with mourning. In most other countries, though, purple has long been considered the color of royalty and nobility as well as faith. Which is why Jesus is often depicted in a purple cape and, in Japan, you’ll find only the most notable Buddhist monks in purple robes.

When you consider color is viewed so differently across the world, it’s important that you research any country you’re visiting to see what how color is represented there.