A Look At Some of the World’s Strongest Alcoholic Drinks 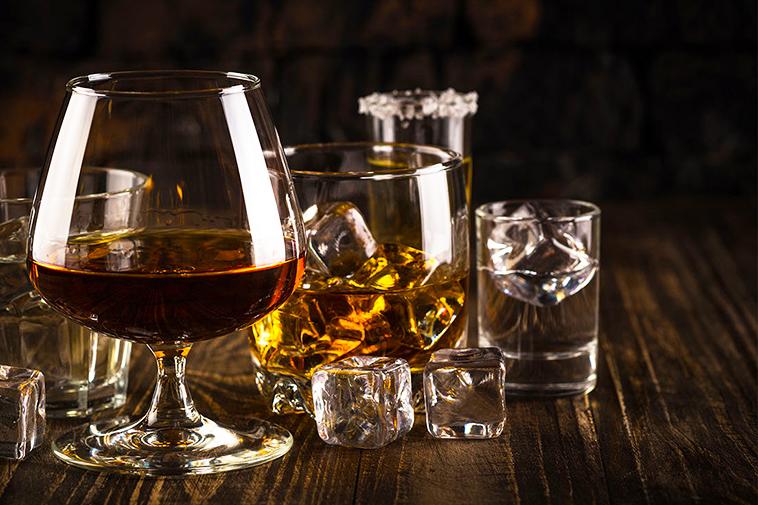 Do you like a stronger tipple now and again than the average glass of wine or shot of bourbon? There is a world of interesting and extremely powerful alcoholic drinks out there for you to try, if you are up to the challenge. In the following post we look at some of the best. It’s important to note that as we have picked out only those that are legally available, we’re not going to discuss any moonshines.

Be careful as you venture into this list as many of these could be used to fuel your car. Can you imagine the effect they might have on your body?

This white rum comes from the West Indies. We thought we would ease you into the list with one that is hard and tough, but that does not have as high a percentage of alcohol as others at just 84.5%. It is aptly named Sunset Very Strong Rum and will give you a nice burn as it slides down your throat.

Hopping across to Ireland, we have Poitin, pronounced Poteen. This is a very strong alcoholic beverage made using either grain, whey, potatoes or barley. It was first produced in the 6th century according to records. However, it had illegal moonshine status for around 300 years, until it was finally legalized back in 1977.

Everclear is one of those classics, that you’ve probably already heard of. It comes from America and boy it’s powerful stuff. It is made using good old-fashioned American corn and maxes out at a serious high alcoholic content of 95%.

Now, what comes to mind when you think of Bolivia. No, we’re not talking anything illegal here. What we are going to discuss is one of the strongest drinks currently available in the world. A tasty and fiery little number called Cocoroco.

It may have not made it to the number one spot, but trust us, this is one hot-headed drink. It is made from sugar cane, as you’d maybe expect for the region, and is sold in tin cans, instead of bottles. That right away should be a sign that this is no ordinary drink. Although it is legal in some countries, due to the 96% proof, that it maxes at, it is too strong for some alcohol laws.

Okay, so there is no mystery about where the number one strongest alcoholic drink in our list originates from. Estonia, like many regions that were regions in the Soviet era, locals there are known for their drinking prowess. Alcohol tourism is also big business in the country. Eesti Piritus managed to make the record books in 1938 with an astonishingly high alcohol percentage of 98%. Although there is nothing quite as high as that now, you can still pick up a bottle with 96.6% alcohol.