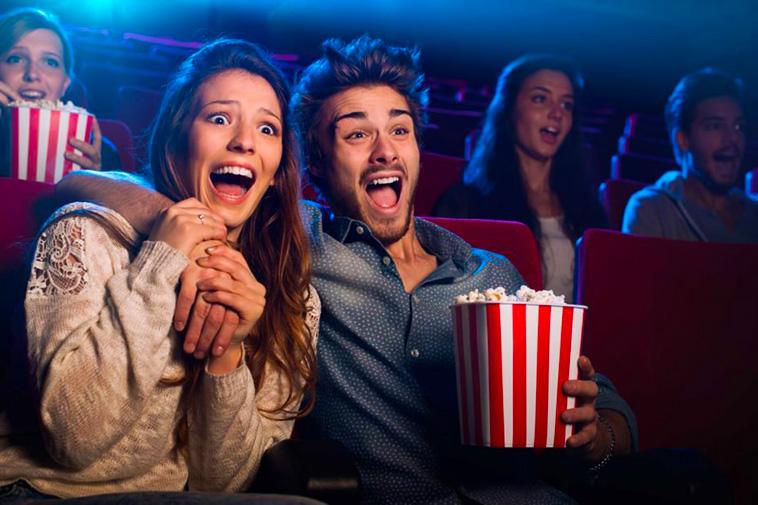 November and December have always remained one of the busiest times in movie releases and 2019 won’t be any different. There are lots of them too including the kind of big budget masterpieces we all love. With October having already seen huge releases such as DC Comics’ Joker starring Joaquin Phoenix, which has already set a record as the biggest global release of a film in October, other big films are on the menu for the holidays as well. Here are 8 worth waiting for.

Of course, virtually everyone around the world understands what the Terminator film series is all about and of course Arnold Schwarzenegger. In Dark Fate, film director James Cameron makes a return to his favorite film series, which means something to his huge fan base and of course an action thriller fit for the holidays.

Based on a true story, a British driver known as Ken Miles and an American automotive designer known as Carroll Shelby are given a task by Henry Ford II of engineering a unique automobile for the Le Mans World Championship of 1966 that could finally trounce the dominant Ferrari. The film brings together a star-studded cast of Christian Bale, Jon Bernthal, Josh Lucas and Matt Damon, among others.

In this 3D animation return to a favorite snow-time tale with the holidays written all over it, there’s a chance of finally understanding where Elsa’s magical clout came from. Together with the company of Sven, Olaf, Kristoff and Anna, she makes a remarkable journey that will take her on dark seas and enchanted woods.

Starring Chadwick Boseman and Anthony Russo, a disgraced NYPD detective gets another chance to redeem himself. He finds himself in the center of a massive criminal empire and conspiracy embroiling fellow cops as he hunts down a cop killer. For the first time ever, Manhattan will be locked down with no entry or exit until the job is done.

The iconic gang from the previous film is back though in a different game altogether. They must get back to the world of Jumanji for rescue purposes and will have to contend with the fact that things can change instantly. Parts hitherto unexplored must be, from snowy mountains to scorching deserts if they’re to successfully escape from the most lethal game ever invented.

There’s nothing like a mystery thriller with a horror intonation about it and Black Christmas promises exactly that. As college women in Hawthorne College prepare for seasonal parties before the holidays the sorority women must come to the realization that there’s a stalker in a black mask killing them one by one.

Taking over from where the saga ended, the First Order and the Resistance come head to head again. Finn, Rey and the ever fresh Dameron Poe must keep on at it as generations of both gen and power fuel them for the final stand.

This period war film unfolds in World War I as two young British soldiers get wind of certain doom awaiting over 1600 servicemen. They start a dangerous trek across hair-raising hazards and unforgiving terrain to try and save them. 1917 brings together Benedict Cumberbatch, Dean-Charles Chapman and Richard Madden.

An upcoming movie list for the holidays without a scintillating drama film on the cards is incomplete. Little Women follows the four March sisters in post-Civil War America as they come of age. Their individual mien and character might be distinct but their duty to each other and standing together in the face of difficulty and uncertain future is undivided. The film casts includes Meryl Streep, Emma Watson, Florence Pugh and Chris Cooper.

Warden Bernadine Williams has been carrying out executions and spending too much time on death row has been taking its toll on her. She’s preparing for another execution and as she confronts the emotional and mental repercussions of her job she must also confront the connection she is having with the man whose life she is about to take.