Why Does The iPhone 11 Have 3 Cameras? 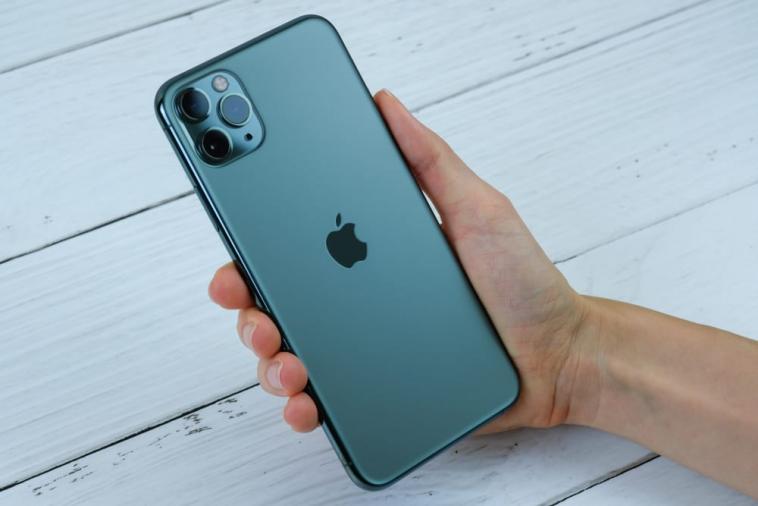 If you take a look at the reverse of your iPhone 11, you’ll discover that there isn’t one, or two but three cameras. So, why is this the case? What benefits can there possibly be in having so many cameras on your smartphone? The reason is simply because the picture improves with more collected light.

Some time ago, smartphone manufacturers reached the final limits of what a single camera was capable of. Thanks to modern technology, it’s now possible to use a large number of cameras when taking just one photograph – in fact, there is only one limitation and that is the code which makes the cameras work.

What Do The Three Cameras Do?

The iPhone 11 features an original wide lens together with an ultrawide lens and a telephone lens. This means that its optical options cover the approximate 35 mm equivalent of 26mm, 52mm and 13mm. This, in turn, allows the user to have amazing creative control.

In the past, the wide-angle camera and telephoto lens worked together to make portrait mode effects. Alternatively, the telephoto lens would take over if the user zoomed into the image. When the information from both cameras is combined, the device determines the depth data, and this enables the background to be blurred past a specific point. The addition of an ultra-wide lens offers more information. This improves the portrait mode’s accuracy.

We are used to pinching in whenever we want to zoom into an image. This is usually only achieved using the digital zoom which simply looks more closely at the existing pixels. The iPhone 11, however, has an optical zoom. This physically switches between different lenses and sensors. As a result, you can get closer into the action with no degradation of the image.

The three lenses have been chosen carefully so that they work well together. The ultra-wide lens, for example, measures 13mm. This is half of the width of the wide-angle lens which is 26mm. Meanwhile, the telephone lens doubles the ultra-wide’s width at 52mm.

This double factor allows users to better understand how the lenses work. It also makes the math of image-processing between lenses much simpler. The three cameras are paired in the factory and are calibrated on the spot for color and focus to ensure the best results.

Even better, when shooting images with the wide-angle camera, it automatically shares the information with both other cameras. That means if you switch to using them, already they are focused on the identical point and are shooting at an identical exposure, speed and white balance. Therefore, switching between cameras is seamless even if you’re shooting video.

Thanks to the three cameras of the iPhone 11, it’s possible for even the most amateur and inexperienced photographer to shoot amazing images!