The Potential Transformative Effect of 5G in the World 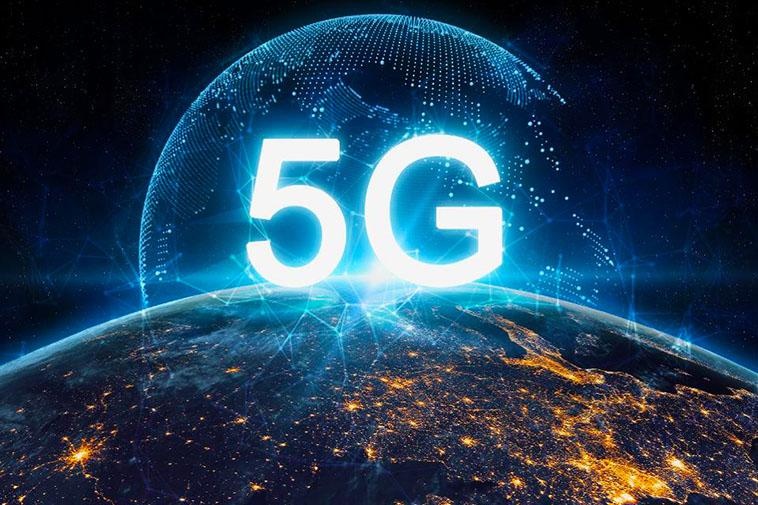 The transformative power of 5G connectivity has been touted for a while but the real impact of the technology is just being understood. Cell carrier companies have been preparing for its rollout and expect it to hugely affect how businesses and consumers operate around the world. In a New York Yahoo Finance summit for all markets, it was noted that 5G remains the top critical technology with real potential to alter the way the world does its business.

5G is expected to have an effect on three areas of business in a huge way. Firstly, the consumer users will be touched with the rollout of 5G smartphones while 5G for homes will transform the way people consume and share content with the ability of the technology to process big data a vital game changer. The third core area where 5G is expected to transform is on the edge-computing scenario, where businesses will be making the most of the network.

Within just a few years, the real effect of 5G will be felt in the world as the next generation wireless cellular technology will be rolled out. 5G’s low latency and high-bandwidth connectivity mean that it’s over 100 times speedier than the best 4G LTE speeds users are used to today.

For most Cell carriers like Verizon in the United States, 5G network is a huge obsession and a technology that has been under continuous study. Rollout is expected to start late 2019 in tens of cities around continental US. The rollout preparations have been very promising with each carrier having mapped out its expected coverage to be launched before the end of 2019. This has culminated in 5G network rollouts in a number of markets, such as 13 locations in the United States by Verizon.

While the reality of 5G hasn’t really sunk in, early reviews of the connectivity and rollout in some locations such as Chicago have been received rather well but the reactions remain mixed for valid reasons. When 5G has been available and working superbly, the internet speeds have been phenomenal with average speeds reported by users being as much as 1 GBPS in contrast with the best for 4G LTE users who have reported highs of 60 MBPS. The huge performance jump has been well received.

However, 5G hasn’t been solid and its spottiness mean the connectivity has been unreliable. To enjoy 5G signals most users in the United States have had to move to areas where signals were known to be consistent. Even so, moving just a couple of meters away would see most users losing the 5G signal. It has also been ascertained that 5G cellular signals are awfully obstructed by physical objects considering most of US carriers such as AT&T and Verizon are using 5G wave millimeter tech that is on the higher side of the 5G network spectrum. It’s what has assured super high-connections whenever 5G has been available and what most carriers have been hyping for years.

While carriers want to offer the best 5G experience to users, millimeter 5G waves on such a very high radio band spectrum has meant that the cellular signals aren’t able to move very far. It’s the reason connectivity has been lost when users have walked just a few feet from an area with 5G technology. As a result, 5G wave millimeter nodes are being used by carriers to blanket locations running the next generation network to offer all users the benefit of the highest internet speeds in the world.

Carriers such as AT&T and Verizon have been looking into low band spectrum so that 5G signals are offered within the same distance covered by current 4G LTE networks. However, the low-band 5G spectrum could end up being the same as the average 4G LTE signals. As T-Mobile and Sprint are expected to merge, they could lead in 5G rollout and experience in North America due to their mid-range 5G spectrum. A mid-range allows speeds to be higher than what 4G LTE offers while the wave millimeter spectrum range is way greater. As such, a reliable and solid 5G network can be guaranteed.

Even with 5G hopes and expectations a split of the network could still happen. With Huawei, a giant telecom with a lot of reach globally already banned by the US, lots of carriers in America and elsewhere fear that 5G could be split into two unique and competing standards. Currently, 5G exists as a single standard.

If Huawei were to think of separating itself, the world could see another split like the one that divided 3G into GSM and CDMA, where those who traveled to locations with CDMA couldn’t use their GSM devices and vice versa. The desire is that users are able to cruise the world with just a single 5G standard allowing for connected devices to work just fine; any split mightn’t be the best for the world.