Should Face-Tracking Technology Be Allowed In Public Spaces? 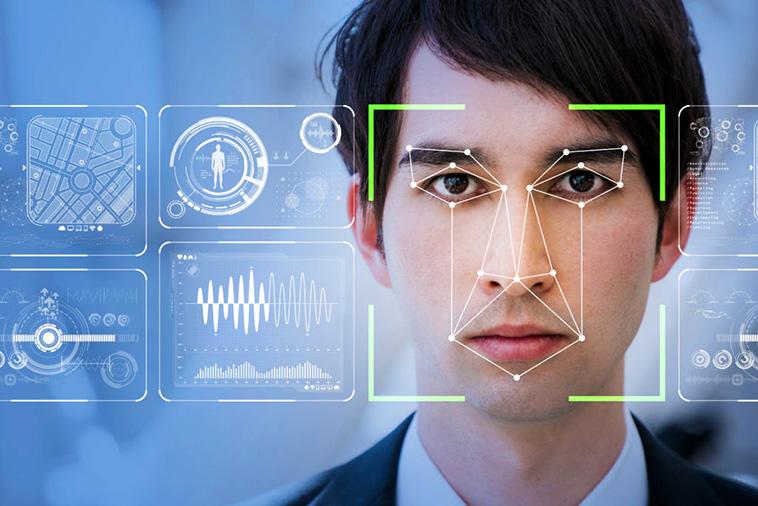 Most people these days know that whenever they go out they’re likely to be caught on CCTV somewhere. However, many are completely unaware that facial recognition cameras are on the rise and are in public places all around us.

Facial Recognition Is On The Rise

CCTV cameras have been the topic of hot debate for some time now, but not there has been a new and unusual twist. Facial recognition software is now being used by police forces and other authorities to monitor security at large events and even in other situations.

The technology uses cameras which then scan all the faces of people passing by. Potential matches with a known criminal database of images are then flagged up. It’s believed to be a helpful tool for preventing crime, but is it an infringement of privacy?

Are There Any Benefits?

Face tracking technology has already been known to offer some benefits. For example, one use has been to help prevent child trafficking. By identifying children reported as missing or identifying suspected criminals or terrorists, this technology makes a good argument for its use.

However, having a human involved in the process of making a final identification is still absolutely vital. The technology is very new and has yet to be perfected. This means that care must be taken to ensure the emerging technology is being used properly. At the moment, regulations are lacking which would govern how it is used and while those regulations are likely to emerge in the future, at the present time there are still a lot of gray areas.

There have been arguments that technology doesn’t just breach individuals’ privacy, but it could have a much more sinister element – it may have a racial bias. One argument says that, while Caucasian men can be identified relatively easily, women and darker skinned people are often misidentified.

Since evidence has shown that facial recognition systems are more likely to misidentify black people, this has led to a lot of concern amongst race equality groups that this could lead to discrimination in black and ethnic minority communities and at events which attract a larger number of non-white attendees. Clearly, this is an element which must be addressed before facial recognition technology becomes widespread.

Even experts are now expressing their concerns about the use of facial recognition systems without proper regulation. They believe that if there is not responsible regulation of the use of this type of technology, public confidence will be damaged.

Without transparency, it would be impossible to be convinced that the databases and processes in use for matching images with faces are legitimate or proportionate. It’s clear that in the face of the latest advances in technology, some serious questions need to be asked and major steps need to be taken to keep the law in line with progress.