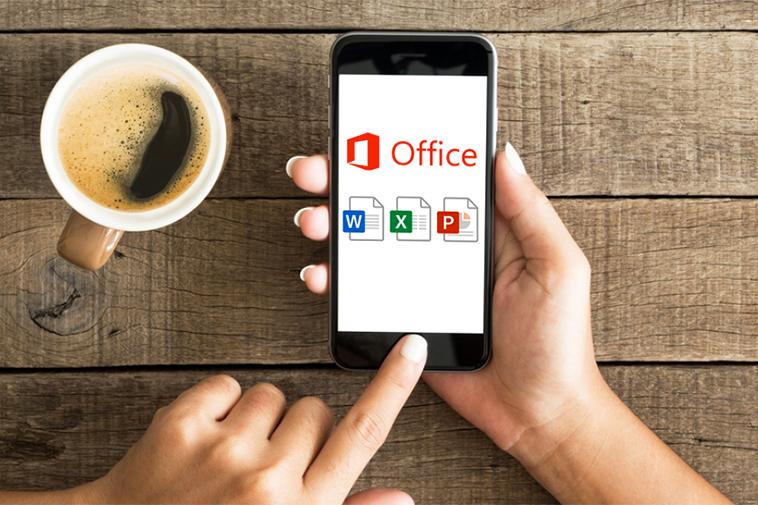 When it comes to using the most popular Microsoft Office tools, Excel, Word and PowerPoint on your mobile device all you needed was to download each tool’s app separately. With the newly released all-one-solution Office app, you no longer have to download Word, PPT and Excel separately ever again; just a single application catering for all the three applications.

It means that all your recent documents can be accessed within the application while having the ability to create new documents through improved and supported capability for table and text scanning via phones. The fresh Office app is a clear show of Microsoft’s capability to combine PowerPoint, Excel and Word functionalities into one main app. Being in just a single application also means that you can render them fast on your phone for swift usage; the app combining all three Office tools is way smaller than each of the tools for PowerPoint, Excel and Word.

If you’ve ever thought about a single hub for MS Office tools that you mostly use often, the new Office app feels exactly that way. In fact, with all the new and cutting-edge features Microsoft has been adding to each of these tools having just a single app for all of them is sheer genius; users will have a central nucleus from where they can access the three tools.

The new Office app comes with handy functionalities for anyone, including file transfer capability from desktops to an Android or iOS device, conversion of images into tables or text, PDF picture scans, QR code scanning among others. Previously, all these functionalities were not clearly obvious as they’re now.

Since they’re currently prominently displayed in the new all-in-one Office app, lots of users will find more use for them. In fact, most of these features are much better and launch fast and allow people to access lots of practical tasks on their mobile gadgets than desktops.

Microsoft has also gone a step ahead and created a unique new logo for the new Office application. In the last few years, Microsoft has been rising to the occasion considering the huge increase in Smartphone usage globally and an upsurge in the number of app developers coming up with new apps almost daily.

The Company has been able to tweak lots of icons on most of its apps for Office. To create something new and fresh, Microsoft has moved from the Orange-hued icon many might be familiar with to a very colorful icon. The new Office app icon will be visible in Android and iOS devices and available across the Microsoft Office universe in other Office applications and Office.com.

Available in a public preview mode, the new app is accessible in iOS phones courtesy of TestFlight, Apple’s beta testing framework for iOS and also in Android devices. The new Office app was announced at an Orlando, Florida Ignite flagship conference.

The Office app’s Actions panel will allow users to access intuitively some of the much-needed tasks on mobile and desktop such as files sharing between devices and PDF creation and signing.

Anyone interested in testing the new Office app via their Android and iOS devices can actually do it now since the public preview was released on 4th November, 2019. Note that Android tablet and iPad users will have to wait for support to be released; it’s currently available for Smartphones only.