How Easily Can Android Phones Be Hacked? 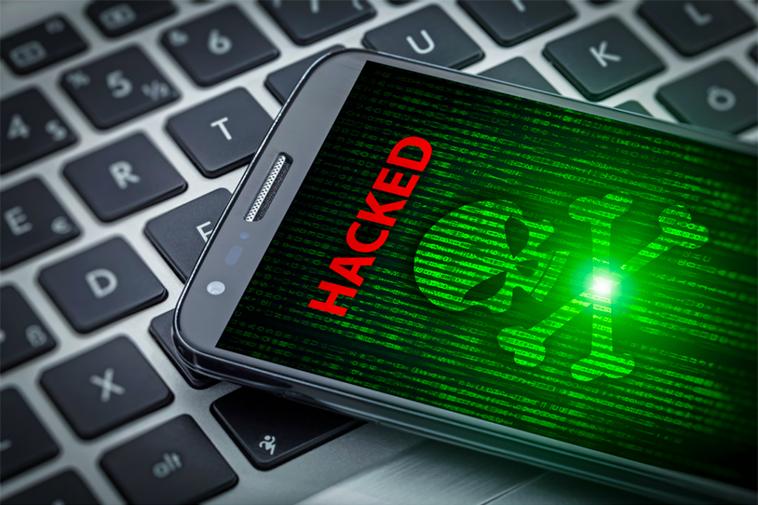 All technology is far from flawless, especially when it comes to security and protection. In addition to the many bugs, glitches and other software and hardware issues you can suffer, there is always the chance you can be hacked by someone looking to steal and compromise or at the very least exploit your personal data and important information. How easy though is it for an Android phone to be hacked?

It really depends on whether you take the right precautions.

For example, a couple of years ago, there was a security fault in the messaging service referred to as “Stagefright” that rather worryingly was present in around 95% of all users of Android phones around the world. That was just the tip of the iceberg as iPhones and Android smartphones are being hacked more often as cybercriminals increase the sophistication of their actions. This is to cope with the various changes and implemented measures smartphone manufacturers and software developers are included in their releases.

Can Your Android Phone Be Easily Hacked?

The worrying thing about Stagefright, was not so much the fact that their text message service was hacked but was that to suffer the effects of the Stagefright hack, you didn’t even need to open any messages in a corrupted phone. A hacker could gain access to your phone just by sending a text.

Therefore, it is very easy to do. How was this even possible? The hacker’s bug was able to cause damage due to the way Android smartphone handsets analyzed messages that contained media files such as pictures, video or audio, as they came in, a process known as auto-fetching. This basically meant phones could be infected even before opening the offending message, which is obviously a lot more serious than the normal mode via traditional email in the form of phishing where you need to interact with the corrupted message in some way.

Sure, although it took months and Google did introduce the Stagefright fix, it was only after many hundreds of users across the world had suffered the effects.

Even if it is now less likely your phone will be hacked with just one text, vigilance is paramount.

Taking a proactive, preventative approach is by far the best way to tackle and thwart the attempts of hackers.

How Do You Make It Harder for Hackers to Exploit Your Device?

There are two very basic steps you can take to stop your Android smartphone from being hacked:

• Be Cautious When You Use Public Wi-Fi, or Just Avoid It

Instead of using the easily accessible Wi-Fit, even if you think you trust it, set up your own hotspot, and then you know you are fully safe from harm.

• Regularly Update Your Device When Prompted

If you have a computer, you will already be aware of this approach to preventing hacks and viruses. It is important to regularly update your phone with the most recent available version of the handset’s operating system. Updates should not be palmed off and ignored for when you can be bothered, as they often contain vital patches and corrections that fix security breaches that have been discovered.

Keep these things in mind to avoid being hacked!