How are Deepfakes Made? 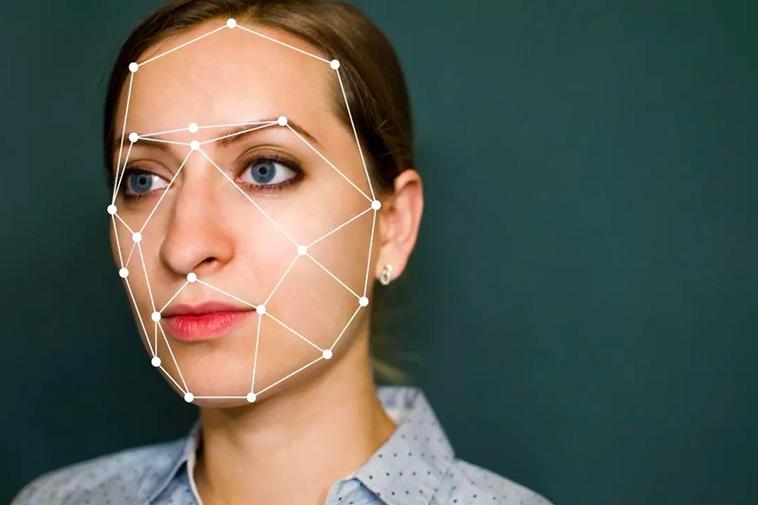 ‘Deepfake’ videos have been flooding the internet in social media, and only one state has done something to slow them down just prior to an election day, but due to first amendment rights that are stronger on the internet than ever before, it is going to be a difficult fight to get rid of them for good. Here is a look at what a ‘deepfake’ is, and if you are so inclined, how to make one.

A picture of a ‘deepfake’ video

First of all, let’s clarify that these videos should only be made for fun and light humor, however, there are too many individuals with seedy intentions who are creating them for dirty money in order to affect elections, and the images of politicians, stars and other famous world citizens.

What they are is a technologically manipulated video through exchanging parts of bodies from someone who they are aiming to depreciate, with some nonsensical image or another body of no importance, combined with altering the audio to create false videos that are purposefully made to deter voter’s opinion about someone or a certain party-line. Often, the use of modern artificial intelligence is a tool to either ruin lives or crack a joke.

How to create a ‘deepfake’ video

To fashion a ‘deepfake’ video, scientists combine many techniques. The first is scanning a target video in order to capture phonemes that a subject has spoken (They, being the small sounds such as “oo” or “fuh” that help to form words). Next is matching the phonemes up to corresponding visemes, the facial expressions that come along with each sound. The last step involves creating 3D models of the area of the face that contains the mouth, chin, and jawline of a subject’s face with the use of a target video.

Once the text transcript from a video is edited, a software program will combine each source of collected data listed above and create brand new footage that goes along with the inputted text. Then, the final concoction is pasted into a source video and then you have your resulting ‘deepfake’ video.

Recent data has shown that when a large group of volunteers is shown the videos, close to 60 percent of viewers believed it was real. Although that sounds a bit low, 80 percent of a similar group felt the original correct footage was real, 20% didn’t.

It is a difficult task to undertake at home because there are limitations and restrictions to getting the full image and video that people who create ‘deepfakes’ would like to achieve. Most often, those who have access to AI end up re-recording audio using subjects and generating new video. With the new California law enacted, anyone undertaking this endeavor should be sure they aren’t looking to use for undermining people’s lives, or the election system.