Great Features to Capitalize on After Updating Your Mac to MacOS 10.15 Catalina 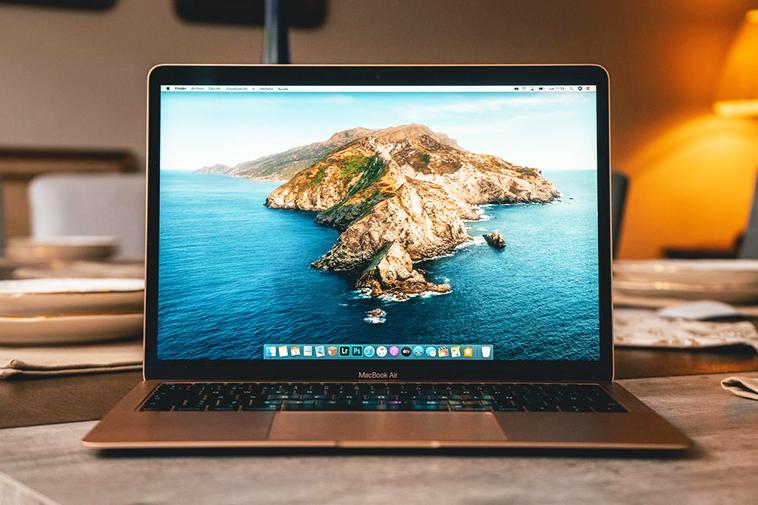 With every Apple update and release of a new operating system for Macs diverse features are usually launched. This was evident in macOS 10.14 Mojave and more so significant in the latest operating system, 10.15 macOS Catalina. Luckily, macOS Catalina 10.15 beta users and testers have been testing the features. As a result, there’re so many tools you should go for first and make the most of them.

The first thing to do is to forget iTunes app if you intend to make the most of 10.15 macOS Catalina. Apple has done away with iTunes and broken it into three apps. These include TV, Podcasts and Music applications. Each of these apps is now managed individually. Connecting your Mac with iPhone or other iOS gadget allows you to use the apps to sync and coordinate accordingly. Additionally, your iPhone or other iOS device will now be found in Finder.

Are you a DJ? It might not be a great idea to get into macOS 10.15 Catalina now. It’s been noted that the Music app doesn’t support XML files anymore, which help with music libraries organization; most DJ related applications might not work with the new operating system since it supports another organizing format.

MacOS Catalina has also improved on the war against unwanted emails. Catalina’s Mail app includes a feature you can use to block senders by trashing their emails right away. Simply access the Block sender option by right-clicking on the sender of the email from the “From” area. You can also tap on “ˇ” icon for a pop-up window from where you can select “Block Sender”. In addition, Mail comes with extra features to help you leave commercial mail lists by unsubscribing and muting email threads.

iPad as an extra screen in Sidecar

To make the most of your Mac the idea of an extra screen is everything. You don’t need to purchase an extra display with macOS Catalina. All you need is to use Sidecar, a new Catalina feature that makes this possible. Sidecar makes it possible to use either AirPlay or cable to connect your Mac and iPad. Note that AirPlay works if both devices are within 10m of each other. With Sidecar, extending the desktop of your Mac is so smooth and sleek.

Mirroring is also another option to extend your Mac and use iPad features effectively well on your Mac such as Apple Pencil and text editing iPadOS gestures. To use Sidecar, ensure that your iPad is compatible with Apple Pencil.

Make the most of Screen Time

After entering the iOS world with iOS 12 operating system, Screen Time application has now come full circle and available in Catalina. Screen Time is important and a perfect way to set up certain restrictions for those accessing your Mac. For instance, a parent can use Screen Time to manage what their children or other people can do with the computer, such as controlling certain websites and apps and creating usable reports on how the Mac is being used. For those who have installed Family Sharing they can actually use any of the Apple devices they own, Max, iPads or iPhones, to set up screen Time in virtually all their gadgets.

Obviously not many apps these days consider people who may have any disability. Apple through macOS 10.15 Catalina has actually gone a step further to help those with disability get things done using their Mac systems. Apple has done this by expanding Accessibility settings, which are accessible by anyone and configurable to reflect the preferences and wishes of a person.

A major change is actually on Voice Control where dictation has now been made better, efficient and accurate than ever. Voice Control can actually be used in editing written documents while navigating a Mac through voice. Such a feature as Voice Control mightn’t be the easiest to use and make the most of but its intuitiveness isn’t in question. Some of the voice commands can be interchanged for certain keyboard and mouse movements to help you use your Mac more efficiently.

Most importantly though, you might want to make sure your Mac is compatible with macOS 10.15 Catalina since not all devices can run the new operating system for Macs.