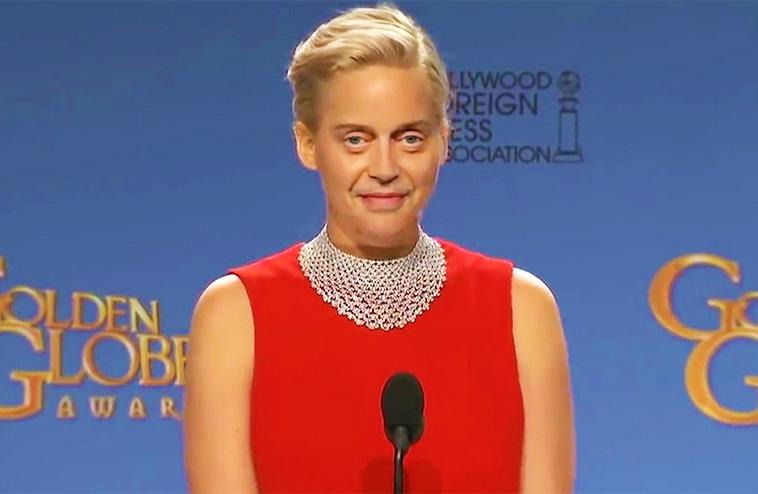 A deepfake is a fake audio or video recording which sounds or looks like the genuine article. Once only possible with the kind of special effects reserved for Hollywood movie studies, these days anybody can simply download the latest deepfake software to make their own convincing videos at home.

How Does A Deepfake Work?

As human beings, we naturally look for information which supports the things we want to believe. People who make deepfakes play on that natural human tendency. We tend to believe what we see, and that’s why deepfakes are proving to be so successful.

Deepfakes use GANs or Generative Adversarial Networks in which two ML (Machine Learning) models work against each other. One works on a set of data, creating video forgeries. The other tries to detect which are forgeries. The idea is that they carry on until the forgery can no longer be detected.

For the average user, this can be achieved by downloading an app called FakeApp to their mobile device. This allows them to begin making deepfakes immediately. So it isn’t a user-friendly app, that’s true, but anyone with a bit of skill won’t have any problems.

Can Deepfakes Be Detected?

It can be pretty difficult to detect a deepfake. The more amateurish versions are easy to spot with the naked eye, but more complex and advanced ones are almost impossible to detect. With the latest technology, it’s becoming increasingly difficult to tell the difference between the genuine article and a fake. It’s so difficult, in fact, that money is now being given to researchers in the hope of finding a better way to authenticate videos.

If researchers aren’t able to resolve the detection problem, it’s likely that soon we’ll begin distrusting everything we hear and see. Since the internet is now instrumental in every part of life, not being able to rely on what we’re presenting with could threaten our faith not only in the political system but in reality itself.

Can Deep Fakes Be Regulated?