A Look at California’s New Law on Deepfake Usage 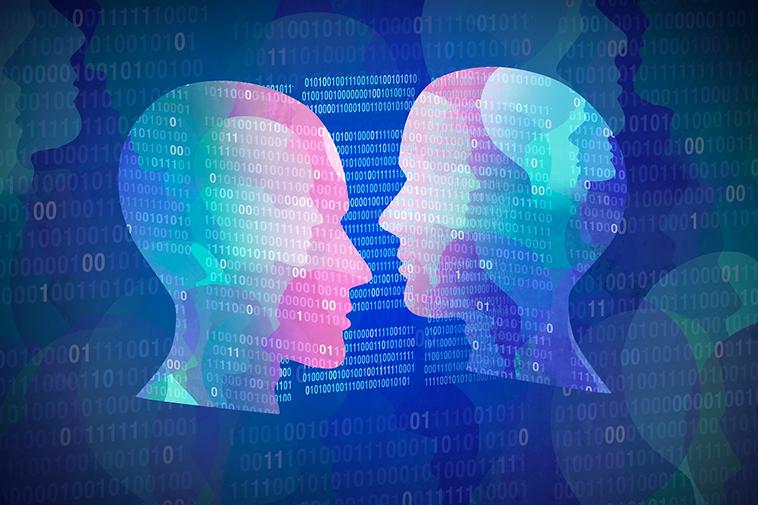 California, the most progressive state in America has grown weary of the deepfake videos that have inundated the internet, of late. People, with nothing better to do, are sitting around doctoring videos, audio, and/or images of the most popular politicians running for office withing just 60 days of their election dates.

The Governor of California, Gavin Newsom, enacted the AB 730 law, which now makes it illegal to make or sell ‘deepfake’ videos. The law is meant to not only to protect the politicians from false messages through the ‘deepfake’, but to cut down on the amount of misinformation voters are hit with, which is a deep degradation of their civil rights.

As you might imagine, it involves false information and the blending of images and videos, along with manipulation through the use of artificial intelligence for overlaying pictures of famous people’s faces onto photos of someone else’s body, for instance.

The idea is to get viewers to believe 100% that they are seeing something real. Finally, after a ridiculous ‘deepfake’ of Nancy Pelosi, the U.S. Speaker of the House, which made her look like she might be drunk and was slurring her words had gone viral earlier this year, concern grew exponentially.

The big media sites on the internet couldn’t keep up with the amount of false information and lies, spreading like wildfire across the web. Even Mark Zuckerberg, the Facebook CEO stated that their algorithms were not able to detect or remove the horrible videos from their system. It was Assembly member of California, Marc Berman who put the AB 730 on the road to approval in time for the 2020 elections, over major concerns that the false content was swaying many voters.

There could be a bigger threat to some Americans

Not surprisingly, there is a disparage with the number of people who don’t consider these ‘deepfake’ videos as a major threat or a form of cyber-terrorism as many others support. It is believed that half of Americans consider the “fake” news to be a much bigger threat to the country.

What some of these uninformed thinkers don’t realize is that today’s powerful technology can be used very dangerously including weaponizing the election process through the internet and putting what is already a super partisan electorate into an even deeper separation and upheavasl. These ‘deepfakes’ are distorting truth, purposefully to make it difficult for the average citizen to notice what is a true event and what is fantasy.

Unfortunately, California is facing an uphill battle against free speech protections. Jane Kirtley of the Hubbard School of Journalism and professor of Mass Communication believes it might behoove California to tackle the issue from the side of copyright claims laws, rather than tossing another new law on the books.