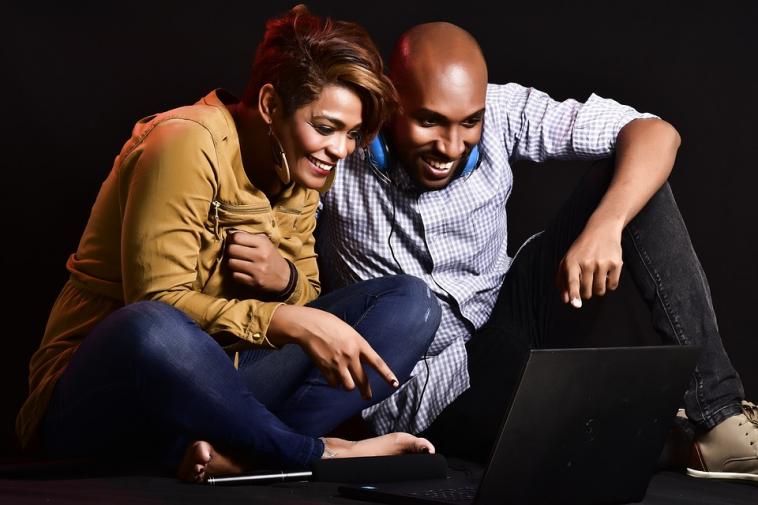 Memes come and go however they remain as popular as ever. For as long as the internet lasts, we’ll all be sharing hilarious images with our online friends. Of course, not all memes are created equal, and some are just plain dull or just aren’t funny at all. With that in mind, and to save you precious time, we’re bringing you some of the very best and funniest that 2019 has to offer so you can dive right into the big laughs.

1. Celebrities As An Inanimate Object

It may have a short shelf-life but while it lasts, the celebrities as an inanimate object meme has given us all a lot of laughs this year. The trend was launched when a user compared colorblock outfit with a sea sponge, and suddenly a new meme was born. Since then, we’ve see Cole Sprouse as a bottle of alcohol and Mariah Carey as a whisk, among other bizarre pairings.

Marvel came up with the brilliant Avenge The Fallen poster campaign to showcase the latest instalment in the Avengers saga – Endgame. The dramatic original image featured color headshots of the characters who had survived Thanos’ snap in Infinity War and black and white shots of those characters who hadn’t made it.

While the poster was received with excitement by Marvel fans, it was also a rich source of memeing, and so spawned a host of campaigns to honor a wealth of classic characters in other genres and franchises who had been killed off. The most notable may well have been the Brachiosaurus from Jurassic World: Fallen Kingdom.

Who doesn’t love the muppets? 2019 brought us the meme of groovy dancing Kermit hot on the heels of the 2017 dancing hot dog. Beginning its life in January as a Snapchat filter, this meme tells the users it’s the “feeling when” as Kermit dances all alone in his corner.

Meryl Streep is infinitely memable at the best of times, so it’s no surprise that she’s featured in one of 2019’s funniest memes so far. Her appearance in Big Little Lies has led to a particularly hilarious misappropriation of a key series moment that has now been applied to any number of everyday situations.

Streep plays the mother of a murdered man in the series, and in the first episode of the second season she suddenly shrieked in grief. When taken out of context, this is surprisingly funny especially when paired with phrases such as “Me when I’ve run out of coffee in the morning”…

5. This Shot Is Brilliant

When the Game of Thrones saga finally ended in Spring 2019, its finale was highly divisive. While most people were arguing over whether it was a fitting or disappointing end to such a great series, a pair of fans ended up arguing about the qualities of one of the shots – specifically the one of Daenerys walking away from the ruined castle as Drogon, her dragon, opened its wings in the background behind her.

When one GoT fan commented that this was a great shot, the comeback was ireful, with one film class attendee insisting that the filmic qualities were far better than the series was ever given credit for. So were spawned a host of “this shot is brilliant” images as everyone jumped on the bandwagon with crazy and increasing funny shots that “should be shown in any film class”.

2019 isn’t over yet, so who knows which memes will be making us laugh when the year comes to an end. Still, start laughing at these five now as you wait for what lies in store.