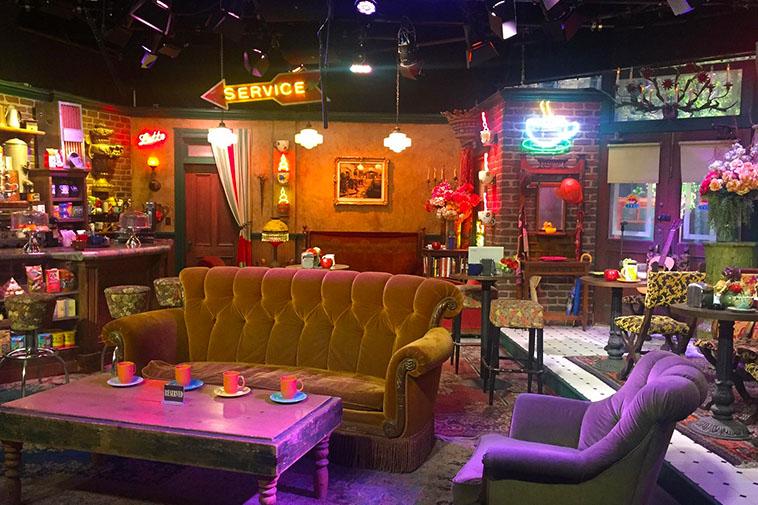 David Crane and Marta Kauffman created Friends that aired on NBC on September 22, 1994. It followed the personal and professional lives of a group of friends who were living in Manhattan throughout 10 seasons. People love it because it’s a classic sitcom that showed how the dynamic of a group of friends evolves. The entire show is based on the writing of the producers and on the lives of the characters. You’ll don’t care that it’s not the most original show and it doesn’t provide inspiration for your life. The fact that every character has a unique personality and the writers take them into interesting storylines proves that a show doesn’t need to be complex to attract viewers.

The right term to describe this sitcom is mockumentary because it describes the daily activities of office workers. You may be sceptical if you should watch the American remake if you are a fan or the original series, but you will easily notice that the show is quite good. Some say that the American version is even better than the original one, but this depends on your personal preferences. You will see Steve Carell in the role of Michael Scott, a character with pathetic qualities, and you’ll finally understand all the memes on the Internet.

This show is a great example of how family members interact nowadays because it shows three different but related families and their ups and downs. You may think you don’t want to see another mockumentary show because The Office is enough, but once you’ll get to the end of the pilot episode their story will catch your attention. The sitcom meets all comedy tastes being subtle, cute, clever, witty, hilarious and sarcastic.

Two and a Half Men

Two and a Half Men with Charlie Sheen was the funniest TV show every made. He and Jon Cryer were a great match and everyone could see it. This is why many people couldn’t stand when the show got rid of him. Even if they replaced him with Ashton Kutcher, who is a great actor, he isn’t Charlie Sheen and be couldn’t bring in some jokes. Sheen could make people laugh with a simple facial expression. You should see the sitcom and then decide if you love or hate it or if you watch it after they replace Charlie Sheen with Ashton Kutcher.

This show follows the story of a woman who moves into an apartment located across the hall of two smart, but socially awkward men who have no idea how the world is outside their laboratories. Only a dumb viewer can say The Big Bang Theory isn’t a brilliant show because it’s near-perfection. It will bombard you with rapid-fire comedic gold, and sometimes it will get you confused and angry because you don’t know how to react.