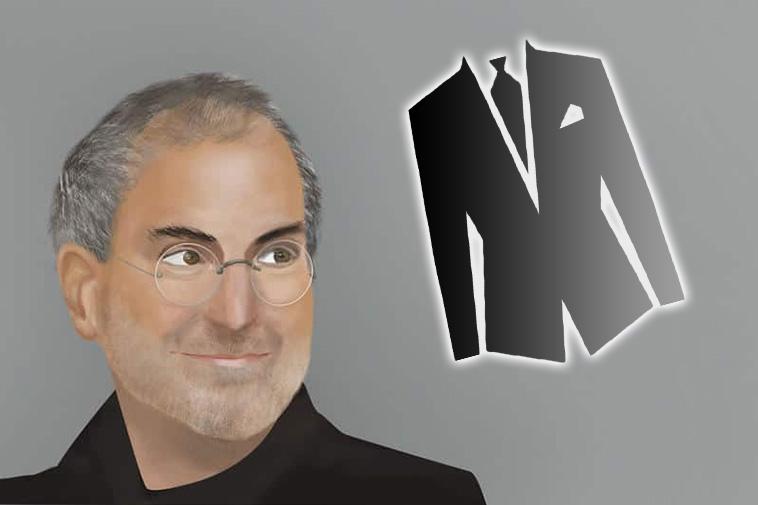 Do you remember Steve Jobs? He was the man who invented Apple. Specifically, he was its founder. By all rights, the man was a genius. His technology helped so many people. We still use a lot of it today - iPhone anyone? However, he was also a very determined man. He focused on what he wanted and went after it. This habit did tend to manifest in strange ways though. For example, his fashion was singular in its composition. The question is, did he have the right idea?

The Distraction of Fashion

Let’s be honest here. Fashion is distracting. We spend a long time worrying about what to wear. In fact, some people spend their whole day thinking about it. It becomes an obsession for many. And to a certain extent, you can understand why. Some people look incredible in tailored and sophisticated clothing.

However, it can be distracting. Some people think that the freedom of choice is a burden. People who are trying to get on with their day might find that it is difficult to make a choice about what to wear. Productivity can go down and it’s frustrating from an employer perspective. We can imagine it’s vexing for the person too.

You can not deny that Steve Jobs was a little bit strange. You have to be to revolutionise like he did. But one thing he did do was wear the same clothes everyday. A pair of jeans, some trainers and a jumper. That was his uniform, so to speak. He wore it to every conference and every day at the office.

But why is this the case? He said that it eliminated any necessary distraction. Perhaps he’s right. Because he didn’t think about what to wear, he had time to focus on important things. That was why he made such leaps with Apple and their technology.

What we’re getting at in truth is that we could all do with being a little more like him sometimes. We aren’t suggesting wearing the same things everyday, but instead to keep it simple. Try not to overcrowd and overdo things. Stick to a basic set of clothing and a basic fashion throughout. You might find that it is easier for you to stay productive. If you don’t have to worry about what you are wearing, you might find more time for the important stuff.

To summarise, it might be a good idea to be like Steve Jobs. Not in the sense that you need to be completely identical in what you wear everyday, but instead that it might be a good idea to take a step back from time to time and evaluate your wardrobe. Things can be simple and straightforward if you make an effort to change how you live. We recommend focusing on clothing which is not particularly vibrant and doesn’t need masses of attention. You can get by quite easily with a handful of items, and it may even be easier in the long run.