Why Some Governments Detest Cryptocurrencies 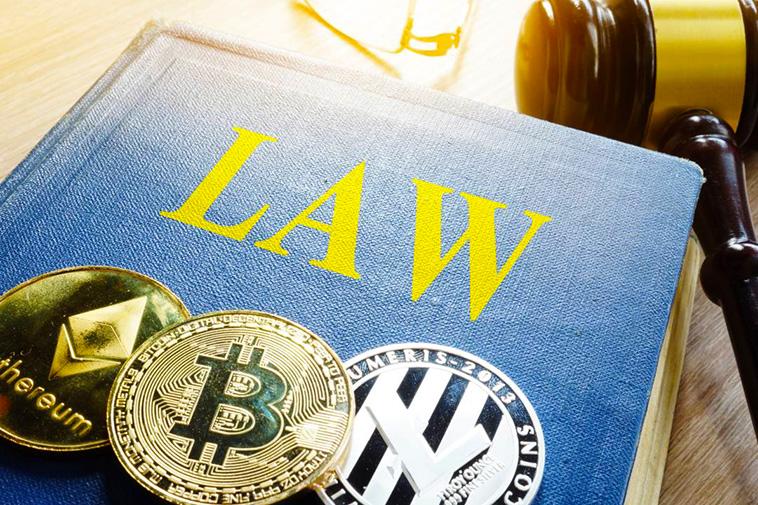 Even though we live at a time where it is abundantly clear that the future belongs to digital currencies, it is interesting to know that not all governments are excited about that prospect. In different countries across the globe like China, India, Vietnam, Bolivia, Ecuador, and Colombia, cryptocurrencies have been attacked by the government. In this piece, more light will be shed on why some governments cannot seem to get over their paranoia concerning digital currencies.

The introduction of Bitcoin in 2009 totally changed the way everything was conducted in the cryptocurrency world. It took everyone by a surprise and many governments were in a fix because they were not able to establish the legality or illegality of cryptocurrency. In some nations, there was simply no provision for a cryptocurrency in their constitutions and laws so they declared it illegal. In some other jurisdictions, the status was simply not clear and the governments had to just issue a notice of suspension. Many countries are still not sure of what to make of the legality of digital currencies because it will need a fundamental change to their laws. In Vietnam, the government came down heavily on cryptocurrencies precisely because of this reason.

For centuries, governments have been used to having the central banks they establish wield enormous control over the production and supply of money in circulation. With cryptocurrency, that power will be gone from the hands of governments forever. This is because, by its very nature, cryptocurrencies are not issued, approved or even regulated by any central bank, digital currencies are totally decentralized. There is a deep-rooted fear among government officials that cryptocurrencies will replace fiat currencies if allowed. Not a few governments have translated this to mean chaos and utter anarchy coupled with the fact that they are not ready to give away the power over monetary supply that they have wielded for so long.

As people can be tracked via their financial activities and transactions conducted via conventional banking systems, that is not possible with cryptocurrencies. This is because the system operates in a way that allows the user to maintain his or her anonymity. That is too bitter a pill for many governments to swallow. This is one of the reasons why cryptocurrencies are totally banned in China.

In some other cases, the government has an unfavorable view of cryptocurrencies like Bitcoin or Ethereum not because of the reasons outlined above but for another reason entirely. Some governments have decided to shut the door against digital currencies because there is no single and international framework or global set of laws that govern or regulate cryptocurrencies.

Owing to the nature of cryptocurrencies that allows the user to remain anonymous, some governments feel they will be the best channels or systems to finance all sorts of criminal activities like terrorism, drug smuggling, human trafficking, arms sales and so on. Since transactions on digital currency systems leave no trace, government officials are incredibly suspicious of these innovative concepts irrespective of the countless advantages they come with.

It’s likely that the issues of government with Cryptocurrencies for many reasons are not getting revolved any time soon. However, in future Cryptocurrencies are going to become a necessity not a luxury, which is where all major governments will to have no choice but to accept it.