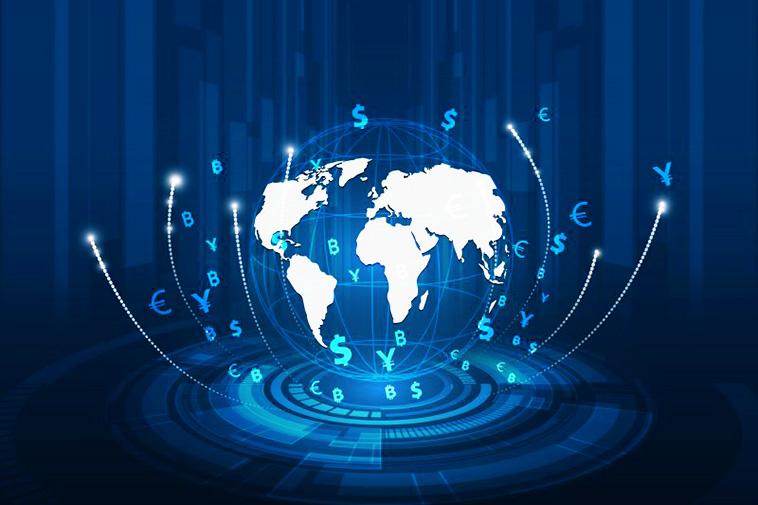 With the advent of the Internet, digital currencies are clearly unstoppable. From what was just an ordinary idea a few decades ago, cryptocurrencies are now accepted for payment and transactions in different countries across the globe. Even though fiat money is still in solid use all over the planet, the reality is that the future belongs to digital currencies. This article aims to explain precisely why and how this is going to happen sooner or later.

Bitcoins and other cryptocurrencies are evolving much faster than even the most optimistic of observers would have envisaged. The change is so profound that some governments are considering issuing their own cryptocurrencies or at least get a piece of the action. The thing with money is that it is fundamentally fluid and never static. There was a time when cowries and salt slabs were used as money before we upgraded to gold nuggets and fiat money and now digital currencies.

The difference between cryptocurrencies and fiat currency

The major difference with cryptocurrencies, when compared with other forms of currencies, is that there is absolutely no need for a regulatory third party or government involvement in any way. For so many people, this is a major advantage. However, this is not the only benefit seen with digital currencies, because using them confers a veil of anonymity on the user, many prefer to go for them and if this trend continues, conventional currencies and fiat money like dollars, pounds or euros will be confined to the history books.

This is not even stuff for science fiction any longer. As a matter of fact, there are analysts who believe that digital currencies will replace fiat money as early as 2030. In a situation where people can take part in Initial Coin Offers (ICOs) and reap immense profits, it should not come as a surprise that an ever-increasing number of people are gravitating towards cryptocurrencies.

The relevance of digital currencies is on a relentless upward curve because with the way they are coordinated, the efficiency is a thousand years ahead of whatever any government can do with any fiat currency. Governments are very aware of all these advantages of digital currencies and that explains why many of them are doing all they can in their power to either slow down or neutralize this shift in preference on the part of their populations. But like an idea that its time has come, it is just too late for governments to be anti-cryptocurrency.

Perhaps the biggest sign that fiat money will soon be displaced by digital currencies is the global shift towards a cashless future. Countries now favor the idea of a future without dirty banknotes or hefty coins. As a matter of fact, it is not even in the future anymore as virtually all the transactions done in the Scandinavian nation of Sweden is now cashless. It is very rare to see anyone in Sweden make use of banknotes or coins for anything at all. Sweden has shown the whole money can be totally electronic and the earlier other governments fall in line, the better for them – and for us all.

Regardless of what may the future be for Fiat Currencies, but one thing is for sure and that’s about Cryptocurrencies leading the charge and charts in future globally. And may eventually be the replacement for the Fiat Currencies. It’s still far from now thing but something that’s a certain for future to come.