What Comes Next After Cryptocurrencies? 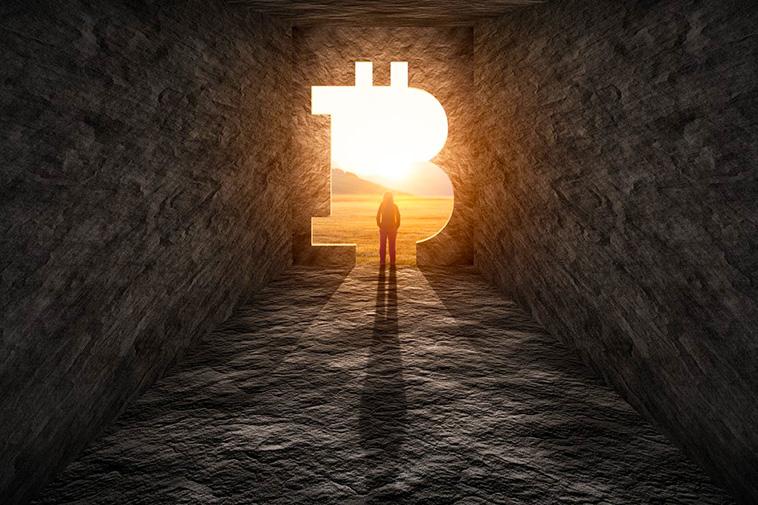 That is a question that many will find shocking or even unnecessary because they think or believe that digital currencies are already the ultimate. But if one takes a good look at the history of currencies, one will not be in a hurry to conclude that digital currencies are the very ultimate end of the forms of currencies. From salt to cowries to gold to paper money and now to electronic money, human beings have always changed the items used as legal tender in business transactions. So, based on that pattern of evolution, it is not out of place to start thinking of what will be the next big thing to come after Bitcoin and other forms of cryptocurrencies.

The possibility in the future

Even though the wave of cryptocurrencies and blockchain technology on which they run is far from being over yet, it is quite clear that after a while, there will be another big thing that will be used in place of digital currencies. However, because technology can only get more sophisticated and advanced, it is possible to predict that the next big thing after cryptocurrency will probably be a more comprehensive type of digital currency with a lot of modifications.

For example, this imaginary future currency may be a blend of artificial technology and big data in relation to specific individuals. With such a currency, individuals can do payments and investments simply by making use of their biometric features like iris patterns, fingerprints or even via voice recognition. In other words, we humans will be the currencies to be used in the payment of transactions and there will be totally no need for things like mining of cryptocurrencies.

As it is now, digital currencies still have obvious deficiencies. These include the incredible amounts of energy that are used in the process of mining. Not a few analysts have dismissed it as grossly inefficient and wasteful. Governments also have issues with the anonymity that digital currencies offer users. Authorities fear that cryptocurrencies can be used to perpetuate all kinds of crimes.