The Main Reasons Why the UK Voted to Leave the EU 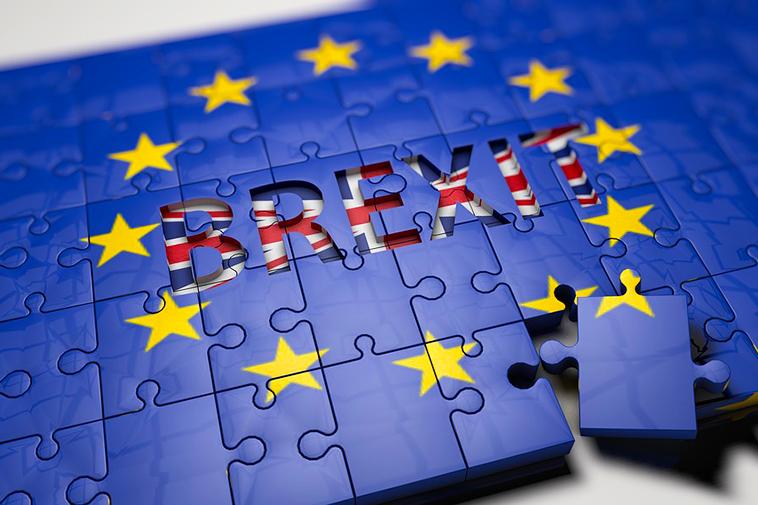 2016’s referendum result was a Leave campaign victory which amassed just under 52% of the total vote. So, why did the people of the UK want to leave Europe? Here, we look at some of the reasons which caused this decision to be made.

Half of all leave voters reported that their primary reasons for voting in this way was because they wanted decisions about the country to be taken within the country rather than in Europe.

A third of all leave voters said that their primary reason for choosing this option was because they wanted the UK to have more control over its borders and over the process of immigration. Before the referendum was held, immigration was cited most as the key issue that faced the country with many people worrying about future immigrants entering the country from countries which were keen to become part of the EU.

One of the reasons why the Leave vote was carried is because of the age of the voting demographic. Only 64% of people aged between 18 and 24 voted. Meanwhile, 90% of people aged 65 or over voted. Older voters had a greater propensity to vote leave because of their experience of life in the country before the UK became part of the EEC.

One key reason for the Leave vote succeeding is because a large number of people in the UK felt less part of the EU than citizens in other parts of Europe. A significant proportion of UK citizens did not consider themselves to be European. Many were also concerned at the rise of what is looking like a United States of Europe, with its own army and trading policies which usurped the laws of individual countries.

Another element which featured in the Leave vote was a widening North/South divide in the country. The educated and financial elite have held an increased concentration of the wealth and this, paired with the de-industrialization of the North of England had left many people feeling overlooked and economically left behind when compared with those living in the South East of the country. Many northerners thus voted leave in the referendum. Feelings that there had been rapid change in the UK for the worse also contributed to the larger than expected number of Leave voters.

England is the biggest constituent country in the UK and also provided the biggest number of Leave voters. It is therefore believed that English nationalism and the drive to improve the country’s national identity had an important part to play in the decision.

Brexit was framed as presenting a number of beneficial economic opportunities for the UK with the possibility of being able to strike up new trade deals with countries outside the EU. This was thought to have the potential to boost the British market, reduce government expenditure and benefit the overall economy. After the 2008 and 2009 financial crash and Eurozone crisis, there was an increased drive to move the economy of the UK away from the integrated European economy to try to protect it.

These are just some of the reasons that the people of the UK voted to leave Europe, however with such a narrow margin, it’s clear that none of those reasons are clear cut. As the Brexit deadline looms who knows whether those reasons will hold true.