The Future of Biometric Credit Cards 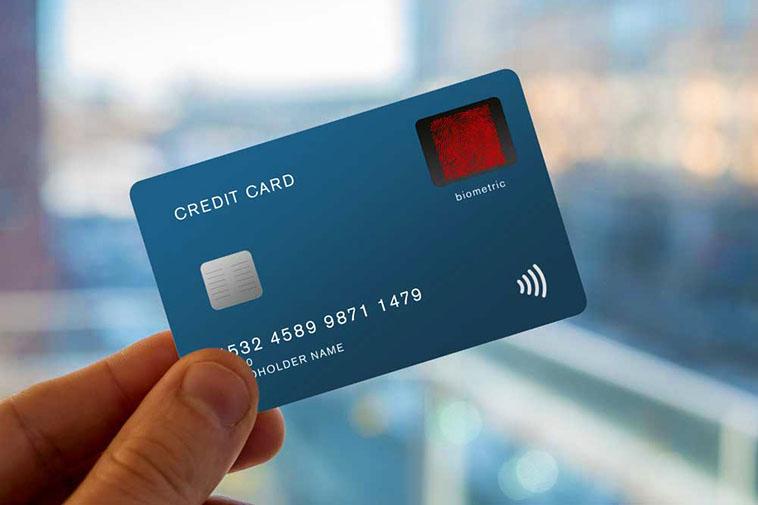 For some of us, contactless still seems like a relatively new way to pay for our goods, with that little touch of your card to machine feeling more like magic than actually spending money. Yet, technology is continuing to move forward, with companies looking to combine convenience and speed with security for their customers. Which is why biometric credit cards could soon be the norm when it comes to using our credit cards.

What is a Biometric Card?

Since a biometric credit very much looks and feels like the cards we’re accustomed to using, you would be forgiven to think there’s nothing particular fancy about a biometric card. However, it’s what’s on the inside that really makes these cards different, as these cards come with a device that will read your fingerprint and identify you as the purchaser for any goods. Which is considered safer than a PIN, which could be learned or stolen.

How Do Biometric Cards Differ from PIN Cards?

With a card the needs a PIN, you need to enter that card into the machine, then remember and enter your pin. Which can be time-consuming or cause anxiety if you have a mind-blank and forget your numbers. With a biometric card it will take far less time, as you merely hold your card near the machine – similar to contactless.

With contactless payments, you have a limit on the amount you can pay for without entering your PIN. Which means, for most of us, we end up entering our number more often than not. However, as a fingerprint cannot be mistaken, it’s highly likely that credit companies will raise the limit the maximum amount you can spend. Which will save you time when paying for shopping.

It’s thought that, by implementing biometric cards into everyday use for people, card security should be much tighten. That’s because, it should be much harder to clone cards, card skim and steal and use someone’s card. Plus, when used, a biometric card doesn’t need to use the internet, so is less susceptible to attack. Nor could you make an artificial finger to use, as the reader checks for electrical impulses.

Of course, many people are put off biometric cards as it could be used to store our fingerprints. However, card companies will only store your information as an encrypted number and will not keep an image of your fingerprints.

Are Biometric Cards the Future of Card Payments

While some people still question of the need for biometric cards, there’s no denying that the increased convivence and security will be desirable to customers all over the world. However, the main debate surrounds plastic cards in general, as some experts believe that cards will become obsolete in the near future. Especially when so many of us use wearable tech or have the latest smartphone technology that offers smart pay. If these continue to stay popular, it’s likely that biometric cards could become outdated before they even get rolled out to customers.

The next year or so will be fundamental for the future of biometric credit cards, with many still unsure if this advancement in technology will ever be truly popular.