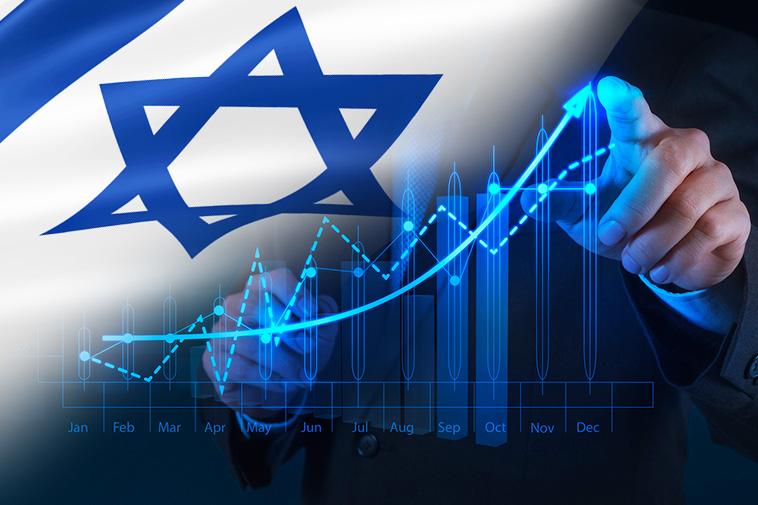 In the last decade, Israel has become the home to many successful and innovative startups. Experts believe that behind the success of the country’s business environment stand a rock-solid infrastructure and an increasing entrepreneurial spirit among the country’s citizens.

Israelis proudly refer to their country as the “Startup Nation” and there is a very good reason for that since according to 2017 data, 1,370 new tech startups have been created. So, as a result, Israel became the world’s leader in startups per capita.

Nowadays, Israel is the home to over 6.000 startups and the business landscape is expected to grow rapidly in the next several years.

Vayyar Imagining startup From Israel made it as number two most innovative startup in the Middle East category of the rank. The company is in the industry of 3D imagining technology and its services are used in many other industries including agriculture, medicine, robotics, automotive, and smart homes.

The sensors from the company are extremely innovative and display some revolutionary features including the ability to see through materials, differentiating people from objects, and make real-time maps of different environments. One good example of the use of Vayyar’s sensors would be using it to see any pipes or wires behind the wall before you start to drill when renovating your house.

Innoviz is a very popular manufacturer of high-performance LiDAR sensors and perception software which are called by the experts the “eyes” in next-generation autonomous vehicles. Using laser light to generate highly accurate 3D maps of the environment around the car, the Lidar sensors are able to measure any distance. It is expected that the lidar sensors and perception software from Innoviz will become a key piece in the self-driving car industry.

Apart from the enormous funding the company has announced which accounts for $132 million, it has also been picked by the reputable automotive company BMW as a tech partner to develop autonomous vehicles starting 2021.

The company produces tiny labs at the size of a milk carton which features all the components required for a variety of tests and then launches the labs with rockets in the Space. The tests conducted by SpacePharma include bacteria, stem cells, spores, muscles, and nerves. And, it is expected that the company’s test will help to revolutionize the medical industry.

Israel has become a tech startup dynamo thanks to its financial climate, educated workforce, a strong technology sector, and supportive government policy.