How Will Brexit Affect The World Economy? 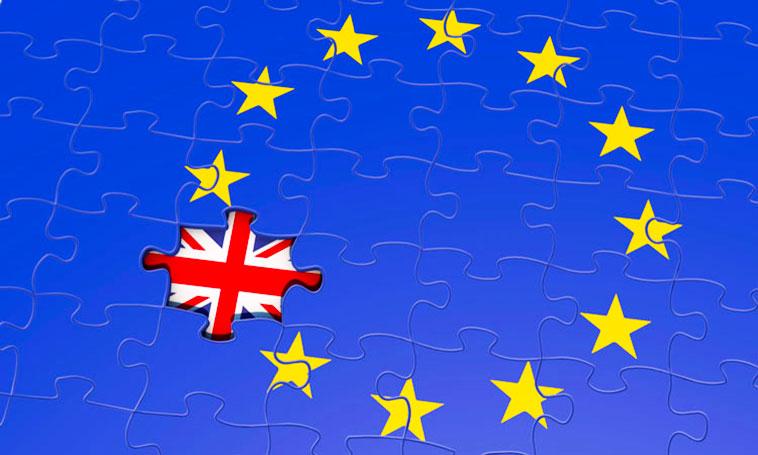 The problem of Brexit has loomed large over the last three years, not only in the UK itself but also around the world where the financial implications remain uncertain. Whether the country will withdraw from the EU at all, together with the problems of when and how are causing the world’s media to go into overdrive but, as yet, there is a lot of confusion about just what the effects will be on financial fluidity and the global economy.

The world’s economic and political systems are currently going through some major structural changes, many of which are driven by trade, technology, high inequality, increasing political anger and climate change, so how would an eventual Brexit impact on the rest of the globe?

The Impact On Foreign Investment

Already, the UK economy is experiencing change to its structure, albeit at a slow rate. Foreign investment has been falling which has contributed to a disappointing overall level of investment in the country’s economy. Not only this, but the trend has accentuated all the challenges linked to weak growth in productivity.

Companies that have operations in the UK are now starting to trigger a Brexit contingency plan. They’re starting to move their investments and their businesses away from the UK with firms threatening to relocate jobs. If a no deal Brexit is indeed on the horizon as threatened by the Prime Minister, then the ripples will be felt far beyond the United Kingdom’s shores.

The Threat To Trade Agreements

Adverse developments in the UK also pose risks to the global economy including further tariffs from the US on China. This, in turn, will reduce confidence in the markets, weaken investment, slow the global growth below its baseline level and dislocate supply chains. Without certainty surrounding trade agreements, including between the EU and the UK, growth cannot be placed on a stronger footing.

Risk Aversion In The Global Market

Brexit could easily result in risk aversion developing within the global markets, and this in turn could expose the financial vulnerabilities which have built up during the years when interest rates have been at a low level. This would put additional strain on both indebted governments and highly leveraged borrowers alike.

With lower inflation persisting in both emerging and developed economies, this will make it much harder for borrowers to pay their debts while also making companies less keen to invest. Central banks, meanwhile, will be less able to counter potential damage to growth by reducing interest rates.

The Outcome Of Brexit

Until Brexit happens (or doesn’t) there’s no definitive answer to what the impact will be, both on the UK’s financial climate and on the global market. However, it’s something that will be watched with interest and not a little concern by those with financial interests all over the world.