How Cryptocurrencies Evolved from Mere Imagination to Shocking Reality 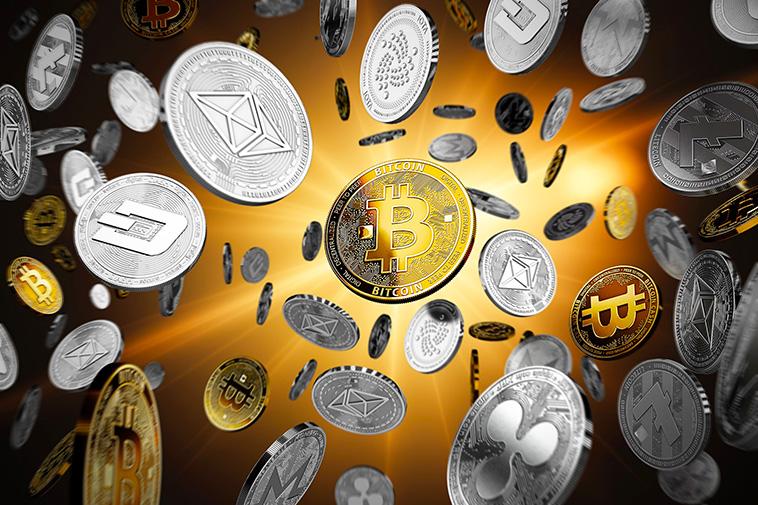 One of the most inspiring stories out there apparently has to be one of the cryptocurrencies. From ordinary thoughts in the minds of some of the most brilliant people ever, digital currencies are now changing the way we live and view life itself. This is a piece that explores the incredible evolution of cryptocurrencies over time.

Today, more than 4,000 digital currencies are used all over the globe in different jurisdictions. They are so good and efficient that we have come to accept them as part of our regular lives and financial transactions. However, it has not always been like that and even though the first decentralized digital currency, which is Bitcoin, was first introduced in 2009, the story stretches further than that into the past.

The History Of Cryptocurrency

The history of cryptocurrencies started with an American computer scientist and cryptographer named David Chaum who invented digital cash in 1983, he named it ecash. He is also the brain behind the first proposal for a blockchain protocol which he released the year before he came up with digital cash. It would not gain a lot of traction until 1995 when he decided to try it out via DigiCash, the electronic money enterprise that he established even though it later collapsed after recording some success.

By 1998, a computer engineer named Wei Dai came up with a concept called b-money and it is widely known as the predecessor of Bitcoin. It was designed as an electronic cash system that allowed anonymity for the users. Not long after that, Nick Szabo came up with bitgold but it was not until 2009 that the world came to really pay attention to the idea of using a cryptocurrency. This was because it was that year that pseudonymous genius Satoshi Nakamoto released the first decentralized cryptocurrency and he named it Bitcoin. From that moment on, it was a totally different tale for the digital currency that had been around since the early 80s.

Cryptocurrency Moving To Next Level

In no time, more brilliant minds across the globe contributed to making and releasing ever-improving versions of cryptocurrencies. That explains why today we now have over 4,000 kinds of cryptocurrencies in use all over the planet. By 2014, the British government had accepted the fact that cryptocurrencies were here to stay and quickly enacted policies that would further deepen the use of electronic money. Other giants like France and the United States also followed suit and today, the rest, as they say, is history.

Although there are some governments like those of China, India, and Vietnam that are still somewhat reluctant to allow the free flow of digital currencies through their jurisdictions, it is clear they cannot maintain their hard exterior for long. That is because more regions of the globe have come to accept cryptocurrencies as reality alongside being part and parcel of their lives. In the first quarter of 2018, digital currency gained even more prominence when the word ‘cryptocurrency’ was included in the Merriam-Webster Dictionary. From a thought in the mind of a visionary, cryptocurrencies have transformed our entire world and their best is yet to come.

With over 9 noticable countries having restrictions on Cryptocurrency, there is still massive market to be explored, which in years to follow will open up, eventually. With such potential, it could turn out to be a better thing than what internet was.