How Brexit Has Claimed the Careers of 2 Prime Ministers 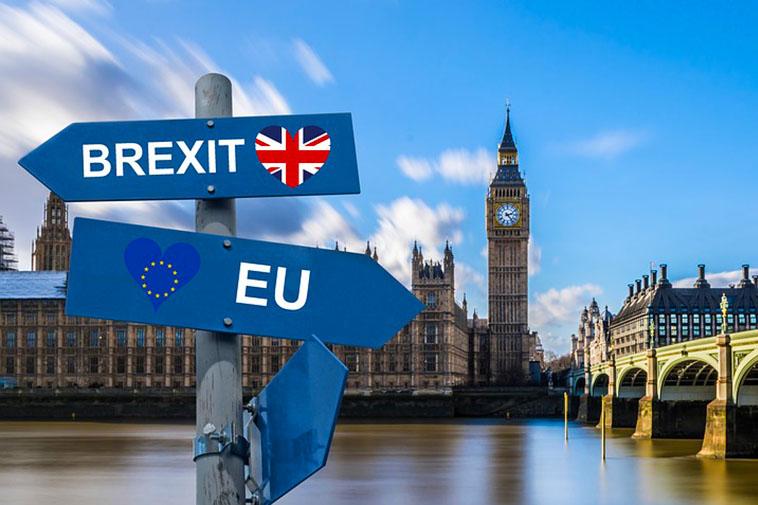 When the people of the UK voted to leave the EU back in 2016, they had no idea of the political chaos which was going to lie ahead. Yet in the three years that have followed this critical decision, the devastation to the political landscape has been far beyond anything which could have been imagined. So far, the mission to bring about Brexit has seen three different Prime Ministers pass through 10 Downing Street and so far, all to no avail.

After David Cameron resigned shortly after the crucial vote was passed, Theresa May took over the top job and saw her career come to an untimely end. Now, Boris Johnson holds the post and, within just a few weeks, he has caused untold damage to his political reputation. How has Brexit had such an effect on the careers of two such respected politicians? Let’s take a closer look.

Theresa May – A Career Defined By Brexit

Mrs May was in office for almost 3 years, and despite all of the other moves she made to improve the lives of people in the UK, she will only be remembered for her failure to bring about Brexit. Despite a spate of parliamentary rebellions and ministerial resignations, she soldiered on, struggling to try to deliver the referendum result, all to no avail.

The beginning of the end of her number 10 career came about in 2017 when she failed to win the general election outright. After losing her Commons majority, she was left relying on the DUP’s support. Even worse, she had caused this problem herself by calling the election in the first place. She even was forced to promise her resignation before the next election took place in 2022 when battling to win the no-confidence vote which was organized against her by her very own party’s MPs.

Finally, after alienating a host of MPs after placing the blame squarely on them for the Brexit deadlock, she finally was obliged to leave office under the cloud of failure, thus putting an end to her long and promising political career and ending the ambition that she’d held from childhood to be Prime Minister.

Theresa May and Boris Johnson have one thing in common – both were elevated to their office without a vote from the people. Yet Johnson has already taken a very different approach to handling the Brexit crisis. Unfortunately for him, his approach hasn’t proven thus far to be any more successful than that of his predecessor, and in many ways, it has proved to be much worse.

Within just a few weeks of assuming office, Johnson has already earned the reputation of being a liar who was found by the Supreme Court to have misled the queen and attempted to frustrate political process. Despite the damning verdict, he has still refused to resign, removing the whip from many of his Conservative MPs for voting against him and losing every crucial parliamentary vote since taking over the top job.

With weeks to go until the Brexit deadline, it appears that little can be done to salvage Johnson’s career at this point, meaning that the UK’s break with Europe has, essentially ruined two Prime Minister’s careers – not to mention the fact that on the day the referendum result was announced, David Cameron immediately stood down from office as PM.