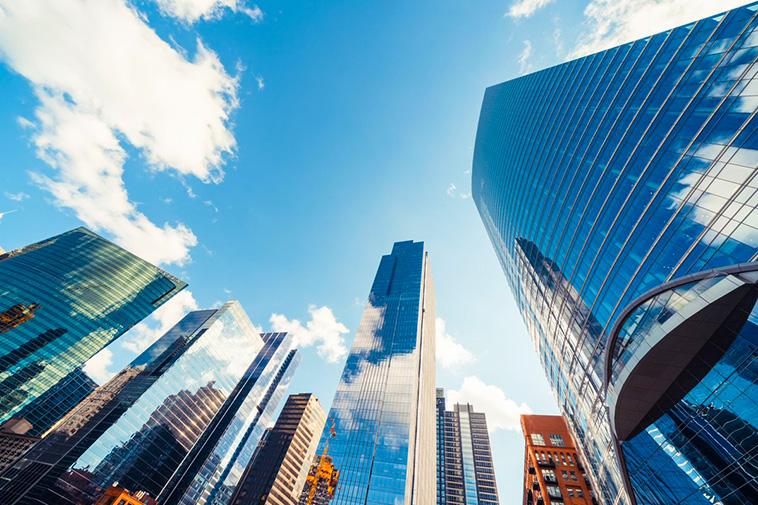 In the nearly 10 million square kilometres that make up the USA, there are some six million businesses. Most of those are small firms with fewer than five employees. But, how about the really big players of the USA business world? Who are they and what makes them tick?

Here is a quick look at the top three largest companies, by revenue, in the USA.

Launched with humble beginnings as one discount store back in 1962, Walmart has certainly grown. The US-founded firm is now a giant of the retail world, will some 260 million customers shopping in 11,348 stores across the globe. With a bricks and mortar foothold in 27 countries, Walmart also has internet-based shopping in a further 11 countries.

Not surprisingly, it is also one of the world’s biggest employers, giving jobs to 2.2 million people worldwide. Walmart makes a whopping $514.4bn in revenue by operating a ruthless policy to beat the competition through offering the lowest pricing possible.

No wonder the families in the fictional hit television series Dallas had so much to feud about when it came to making money from oil. One of the largest companies in the US, by revenue, is Exxon Mobil Corporation, which is known by its business name of ExxonMobil. Headquartered in Irving, Texas, this American multinational oil and gas behemoth is directly descended, in business terms, from Standard Oil, which was created by none other than John D. Rockefeller.

One of the reasons this company is so huge is that it came out of a merger of two already not insubstantial firms. Just before the millennium, Exxon and Mobil joined forces to gain greater strength through size. The well-known consumer and B2B brands the company is best known for are Exxon, Esso, Mobil and ExxonMobil Chemical. Recent figures show revenue of $290bn and profits of more than 20bn.

It is no surprise that innovative technology giant Apple makes its way onto the list of the biggest companies in the US. Founded on April Fool’s Day in 1976 by Steve Jobs and Steve Wozniak, who had both dropped out of college, the company was created on the idea of making computers small enough and user-friendly enough to become part of everyday life.

While Apple has gone through troubled times and a number of different directions, the iconic brand posts revenues of $262.5bn. The iPhone remains its flagship product, while it also generates revenues from other technology product sales such as wearable technology, as well as subscription fees for Apple Music.

The Biggest Companies In The US

Just as with any other business in the US, or in the world, the largest companies in the USA are varied, both in terms of their products and services, their target market and the way they started out in life. However, what they all have in common is an ability to seize opportunity and to turn it into revenue and profit.