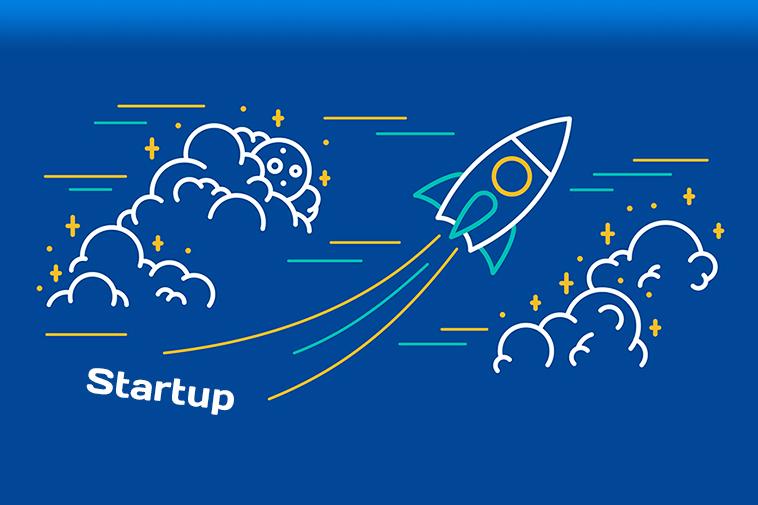 There are millions of business ideas worldwide that people consider to be very promising in terms of success and huge profits. However, how can you know which one of them is going to be the best choice for the long-term?

Well, the best way to determine which kind of business will bring you profit a long time from this moment on is to follow the existing trends from our society. Simply put, you have to start a business with the future in mind. According to a few changes which have escalated in our societies worldwide, here are the top 4 profitable startup ideas which can go viral in 2020.

With marriage rates going down while divorce rates are on the rise, marriage counseling and therapy is an industry that seems to grow steadily. According to 2016 data for all EU Member States, almost 2.2 million marriages took place and almost 1 million divorces happened. Also, in the United States the divorce rates have declined but so did the marriage rates as younger generations tend to get married later in life.

Thus, it comes as no surprise that marriage counseling and therapy is a growing industry. Starting your own marriage counseling business can be a great idea in a world where more and more people struggle to find “the one” and spend the rest of their lives together.

Eco-friendly products and sustainability are the hottest topics among younger generations of consumers. In the last decade, our planet has started to experience several drastic climate changes due to pollution and other reckless human actions. Thus, more and more today’s consumers have shifted their attention towards eco-friendly businesses that pay attention or contribute to protecting our planet.

A solar power or wind energy business is a great startup idea in a world where more and more people have become aware of the importance of reducing our humanity’s carbon footprint on our environment.

Car sharing app is another promising startup idea for 2020 that has gone viral due to environmental concerns. We are talking about heavy air pollution all over the world due to the rates of car ownership which are rapidly rising. Rising car ownership rates result in huge traffic congestions, especially in large cities, which lead to horrifying air pollution.

Thus, in the last few years, car sharing has become a growing industry. People who want to protect our environment and avoid spending several hours in traffic while commuting have found a way to do it. This is a growing field that is expected to completely change car ownership as we know it today and you certainly would want to be part of it.

Who owns a pet nowadays? Just about everyone worldwide. Pet ownership rates have been on the rise for many years now and it is expected to continue to grow in the future. So, there is no better time than now to start a veterinarian business because even the cutest pets need medical help sometimes.

If you are thinking about investing in a promising idea for the future, keep these 4 ideas in mind.